Wednesday night was supposed to be Gordon Hayward’s introduction to the Boston Celtics-Los Angeles Lakers rivalry, and in a way, it was.

It just wasn’t the way Hayward wanted, of course, as the Celtics forward was forced to watch from his living room as he continues to rehab from the dislocated ankle and fractured tibia he suffered in the first game of the NBA season.

But Celtics fans might be surprised to learn Hayward credits a Lakers legend for helping in his rehab. During a sitdown interview with former Celtics great and current ESPN analyst Paul Pierce, Hayward revealed Kobe Bryant has been a big help to him in the recovery process.

“Another person that’s really lifted me up and I’ve been in touch with is Kobe,” Hayward said. “He sent that Instagram post, and he’s emailed me a couple of times about attacking each day and setting mini goals, and that’s my mindset. How can I be better with my ankle today? Be better today than I was yesterday, and I think if I slowly work like that I’ll be back before I know it.” 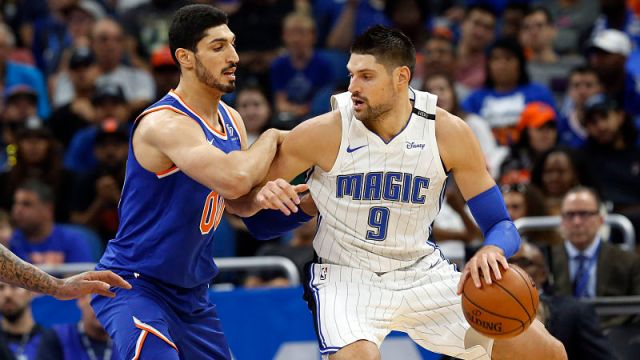 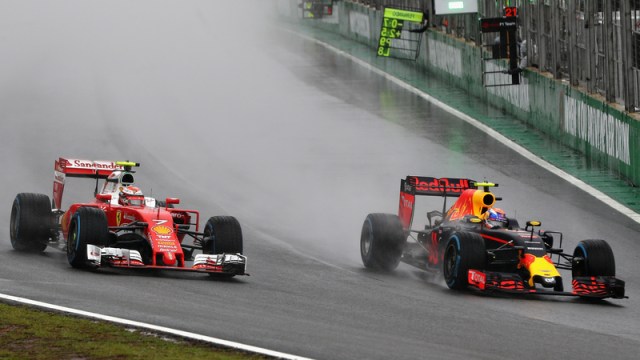