Jarvis Landry’s domestic violence case is out in the open now.

TMZ Sports on Thursday published video of an incident between the Miami Dolphins wide receiver and the mother of his child.

The altercation, which took place outside a Fort Lauderdale apartment earlier this year, prompted a domestic violence investigation into Landry back in August, as well as a separate NFL investigation.

The video appears to show Landry pushing a woman back into the driver’s seat of a car as she tries to stand up. Landry then appears to make another move toward the woman, although the video quality makes it difficult to tell exactly what happened.

A representative for Landry told TMZ Sports the wideout’s push simply was “incidental contact.” The woman originally told police Landry had battered and hurt her but later released a statement saying she wasn’t physically harmed.

No official charges were brought against Landry as a result of the incident, per TMZ Sports. 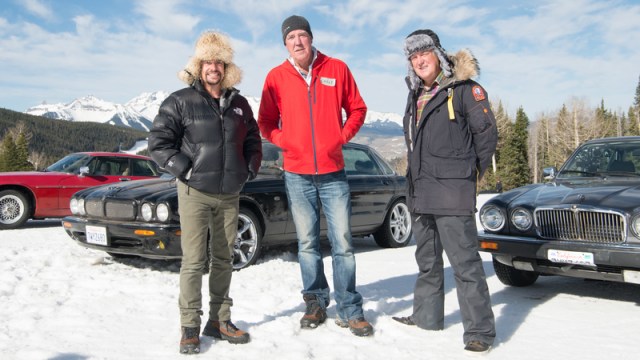 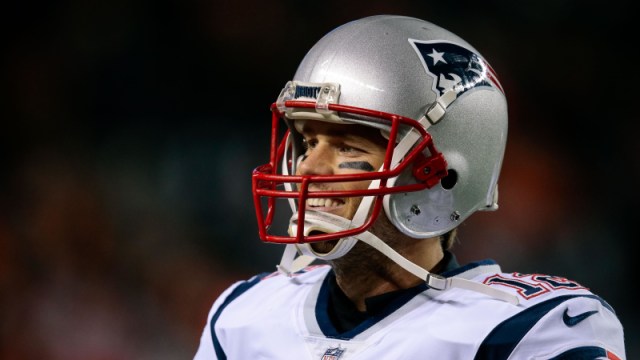