Gordon Hayward obviously didn’t play Wednesday night when the Boston Celtics hosted the Los Angeles Lakers at TD Garden, as the All-Star forward currently is rehabbing a leg injury he suffered in the NBA season opener.

But that didn’t stop Hayward from diving head-first — well, feet-first, actually — into the first Celtics-Lakers matchup since he signed with Boston in free agency over the offseason.

Hayward posted the following photo to Instagram on Wednesday night.

Can't wait to be a part of the Lakers Celtics rivalry…but for now watching my guys from home #celtics #banner18 ??

Hayward might not play again this season after dislocating his ankle and fracturing his tibia less than six minutes into his Celtics debut. He’s embracing his new team and tackling his recovery process with a lot of enthusiasm, though, suggesting Boston will get back a very motivated player whenever he returns. 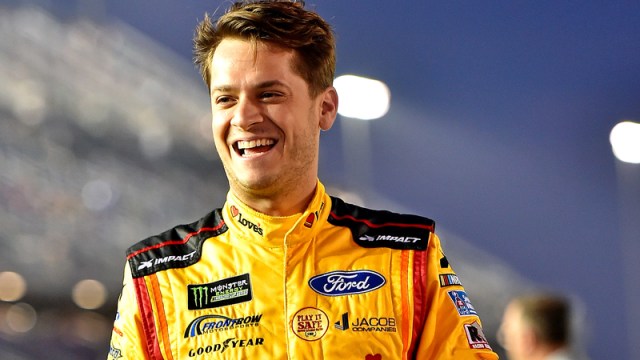 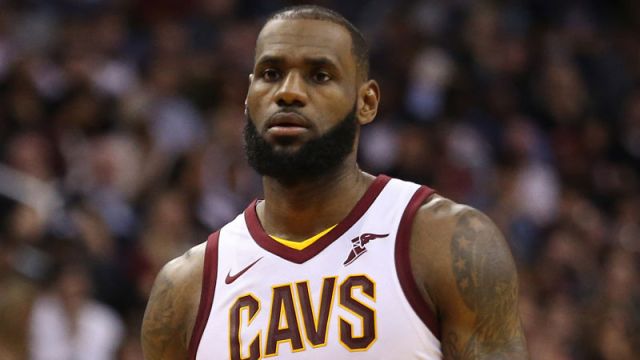