Everyone is waiting for Jimmy Garoppolo to make his San Francisco 49ers debut, even head coach Kyle Shanahan’s wife.

While Garoppolo served as quarterback C.J. Beathard’s backup for the second consecutive game Sunday, the wait reportedly could be over soon.

ESPN’s Adam Schefter reported Sunday, citing sources, that the 49ers are targeting their Nov. 26 game against the Seattle Seahawks as Garoppolo’s first start with the team.

Garoppolo was acquired by the 49ers from the New England Patriots before the NFL Trade Deadline in exchange for a 2018 second-round draft pick, but they reportedly are unsure if the 26-year-old will be their QB of the future.

The 49ers captured their first win of the year Sunday when they beat the New York Giants 31-21 to move to 1-9 on the season. San Francisco has a Week 11 bye before welcoming the Seahawks to Levi’s Stadium in Week 12.

It looks like the Jimmy G era could be starting soon in the Bay Area. 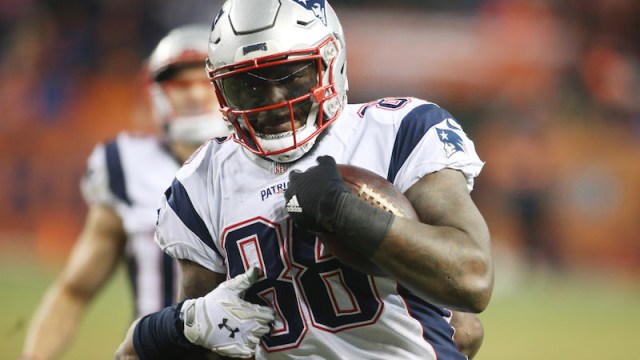 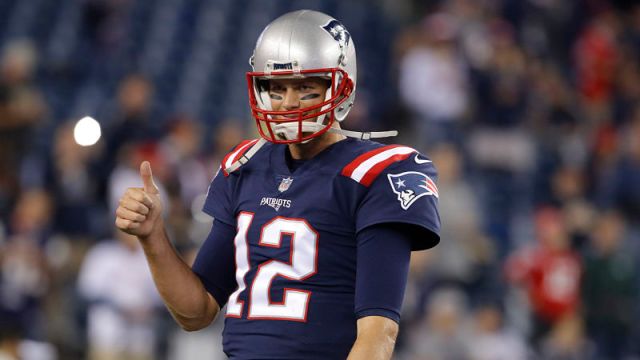