How Are Ex-Bills On Patriots Performing Leading Up to Week 13 Matchup? - NESN.com Skip to content

When the New England Patriots battle the Buffalo Bills at New Era Field on Sunday, it also will serve as a reunion of sorts.

There’s a ton of carryover between the two teams.

Let’s take a look at how those five players have performed this season.

RB MIKE GILLISLEE
The Patriots gave up a fifth-round pick to the Bills when they signed Gillislee as a restricted free agent in April. Gillislee is signed through the 2018 season, so the move could still pay dividends, but he’s been a bit of a bust so far in 2017.

Gillislee has been a healthy scratch three straight weeks now. Running backs Rex Burkhead, Dion Lewis and James White are ahead of Gillislee on the depth chart, and there’s no need to activate five running backs (including special teamer Brandon Bolden) on the 46-man gameday roster.

Gillislee hasn’t been bad in the eight games he’s played this season, though he did struggle in some short-yardage situations. He has carried the ball 98 times for 355 yards with four touchdowns and hasn’t been targeted in the passing game.

WR CHRIS HOGAN
Hogan was signed as a restricted free agent before the 2016 season, when he helped the Patriots win Super Bowl LI.

He was on pace for a career year this season before suffering a shoulder injury that has knocked him out for three games. He had 33 catches for 438 yards with five touchdowns before the injury. He’s unlikely to play Sunday.

DT ALAN BRANCH
Branch played just one season with the Bills in 2013 and was cut after he was arrested for a DUI. He’s been with the Patriots since 2014 and has won two Super Bowls with the team.

Branch’s 2017 season started inauspiciously, and he was a healthy scratch in Week 5 against the Tampa Bay Buccaneers. He’s come on strong late, however, and has nine tackles in 10 games with five starts.

DE ERIC LEE
The Patriots signed Lee off the Bills’ practice squad last week. His NFL debut went swimmingly, as he recorded a sack, a pressure and four tackles in the Patriots’ win over the Miami Dolphins.

He could take on a greater role as a pass rusher against his former team Sunday.

CB STEPHON GILMORE
Gilmore looked like a bust through the first four weeks of the season, when he experienced communication breakdowns in New England’s secondary, but he’s now playing his best football as the season progresses.

The veteran corner was targeted three times against the Dolphins. He let up one 5-yard pass, and the other two targets were intercepted. Gilmore picked off one pass, and safety Duron Harmon pried the ball away from Gilmore on the other. 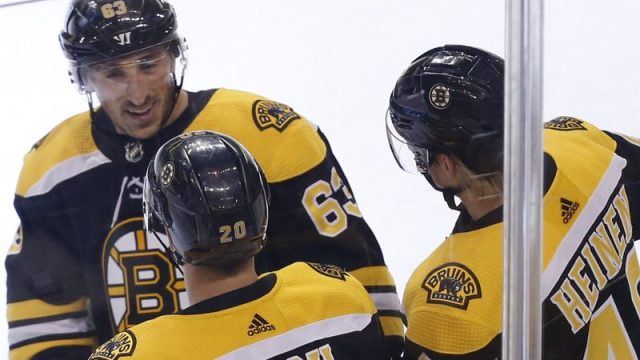 Bruins Back In Playoff Mix, Trending Up After Strong Showing Vs. Contenders 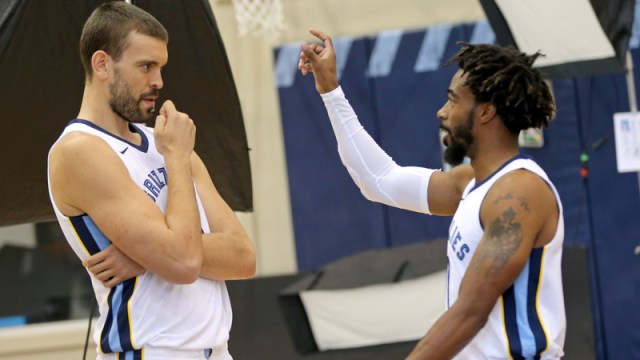