FOXBORO, Mass. — There came a point in Sunday’s 35-17 win over the Miami Dolphins when it was not only fair but reasonable to wonder if the New England Patriots actually could field an entire defense.

Reilly, Van Noy, Ebner and Waddle, who was spotted after the game in a walking boot, didn’t return to the game. Marquis Flowers did finish, and Trey Flowers came back onto the field for a series before leaving again and departing for the locker room.

It’s not an ideal situation for a team that already is low on edge defenders, where Trey Flowers, Van Noy and Reilly play in the Patriots’ front seven. Based on who’s behind them on the depth chart, it could be argued that Flowers and Van Noy are the most irreplaceable players on the team.

Newcomer Eric Lee, who had a sack in his Patriots/NFL debut Sunday, likely would combine with Deatrich Wise Jr. to replace Trey Flowers, while Marquis Flowers would need to take on more defensive reps if Reilly and Van Noy couldn’t play.

“It’s tough anytime, not just ours, theirs too,” Patriots safety Duron Harmon said about injuries after the game. “We put so much into being out there on Sundays, to go out there and perform, and when somebody is injured, it just sucks. There’s no other way to put it. It sucks, and you just have to pray for them and hope for the best.”

Patriots head coach Bill Belichick dove deep into what goes into replacing players — especially ones who contribute in multiple facets — midway through a game.

“Yeah, that?s challenging,” Belichick said. “We obviously practice our backups to each position, but as you said, when multiple players are injured and particularly when it?s on one play then it creates a little bit of a scramble. A bigger problem — I?m not saying that?s not a big problem — but even a bigger problem is in the kicking game because you have six units on special teams. You have kickoff, kickoff return, punt and punt return, field goal, field goal block, so when you lose a player there, like when Nate went down, you lose a guy that?s on five of those six teams and it?s not always the same guy replacing him. …

“For the coaches and the players, that?s part of football, unfortunately. We have to practice those situations and everybody needs to know who?s behind who. Sometimes it knocks you out of a certain grouping or a certain unit that you have out there, but you know that if you get knocked out of that then you back it up with something else, whatever your alternative group is.”

Trey Flowers, who leads the team with six sacks on the season after racking up two prior to getting injured Sunday, wouldn’t specify after the game if he could play in Week 13 against the Buffalo Bills. That he talked after the game at all was a good sign for his future availability.

“I just needed a rest, so Coach kind of gave me a rest, gave me a little rest,” Flowers said.

The Patriots’ defense let up 10 points and just 221 yards to the Dolphins in one of their most dominant performances of the season. They also sacked Dolphins quarterback Matt Moore seven times and picked him off twice. They probably can’t expect that kind of success next Sunday if half their defense is out with injuries. 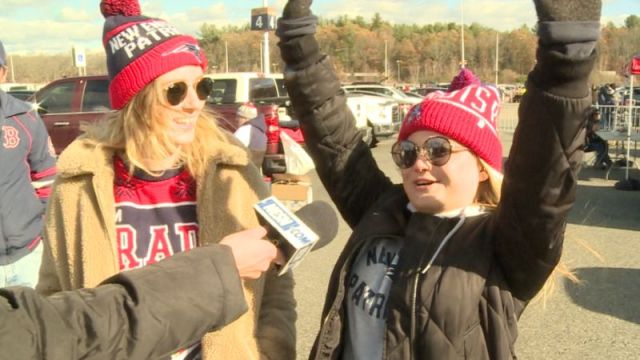 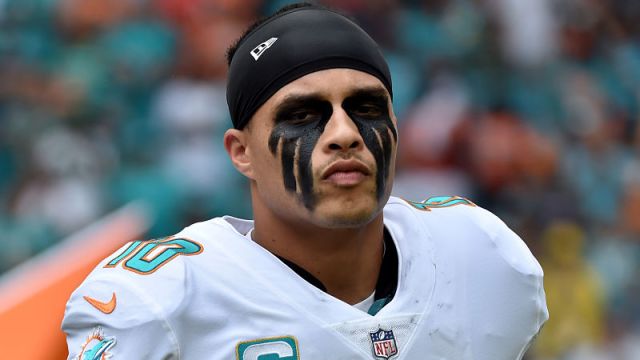