Isaiah Thomas Was In His Own World During Break In Cavs-Hornets Game - NESN.com Skip to content

Hey, it can get boring on injured reserve.

Case in point: Cleveland Cavaliers injured point guard Isaiah Thomas. During Wednesday’s game against the Hornets, while teammate LeBron James awaited the ball for an inbound, cameras caught Thomas doing his own little dance. All the while, he appeared spaced out and seemingly unaware of what was happening around him.

In fairness, at the time it didn’t appear anyone else — coaches, teammates, or fans — noticed either.

IT is just enjoying life ??? pic.twitter.com/RDhyFElFr6

Haha damn they got me https://t.co/ZxeCwD5wv6

Maybe a little bit of light movement is necessary for rehabbing his ailing right hip. 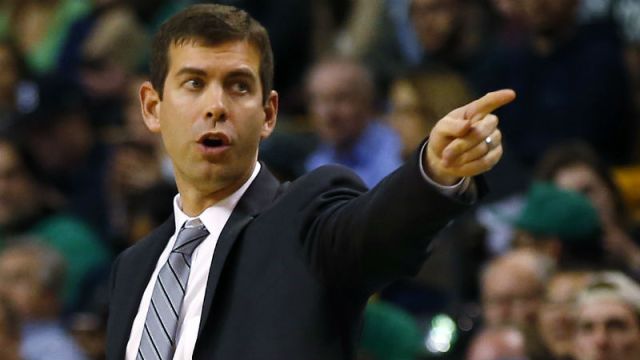 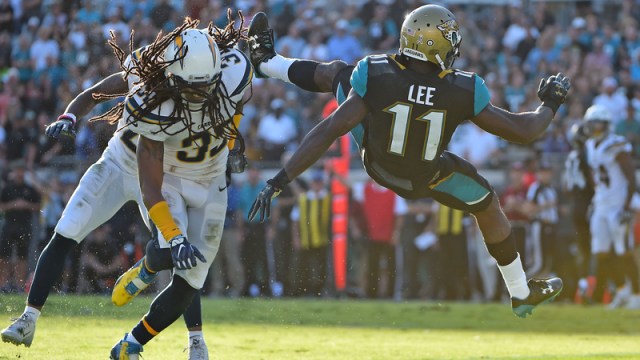