The Houston Texans reportedly lost their franchise quarterback for the rest of the season Thursday after he suffered a torn ACL in practice.

Watt, who also is out for the season after suffering a broken leg, sent out some encouraging thoughts to his quarterback on Twitter.

Minor setback for a major comeback.
We?ve all seen what?s possible, can?t wait to see what?s next. With you every step of the way 4.

Watson suffered a torn ACL in 2014 when he was at Clemson. He played four quarters on the torn ACL before missing the remainder of the season.

Houston’s rookie signal-caller was named AFC Offensive Player of the Month on Thursday. Watson was drafted with the No. 12 overall pick in the 2017 NFL Draft.

He threw for 19 touchdowns and eight interceptions while leading the Texans to a 3-4 record this season. 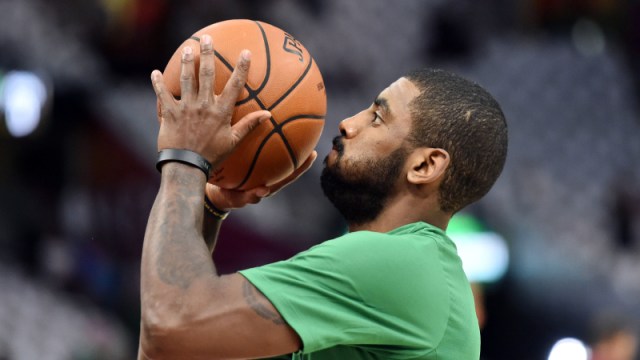 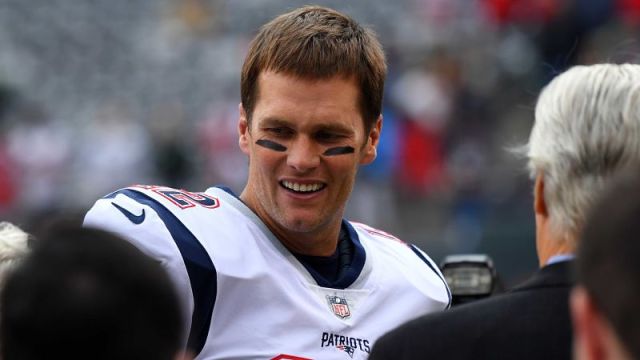