His performance on the court was more than enough. But Joel Embiid took his demoralizing of the Los Angeles Lakers to another level Wednesday night.

Simply put: L.A. had no answer for Embiid all night.

Embiid’s epic performance earned him a place in the history books, as he became the first player to tally at least 45 points, 15 rebounds, seven assists and seven blocks in a game since blocks became an official stat in 1973-74.

But he also did all this against Lonzo Ball’s squad. Lest we forget, Embiid is no fan of the Ball clan, especially Lonzo’s father, LaVar. So, the big man decided to cap off his evening with a nice social media shot at the father-son duo.

Yes, that’s Embiid getting a bucket over Lonzo, but notice the location tag on his post: “LaVar, Fars, Iran,” which undoubtedly is a shot at the elder Ball.

Embiid later clarified on Twitter he meant no disrespect toward Lonzo.

Still, we’d have to think Ball can’t be happy after dropping just two points in Wednesday’s affair — which leads us to this incredible stat:

That’s right: Embiid has scored more points over two games in Ball’s home arena than the Lakers rookie has all season. Woof. 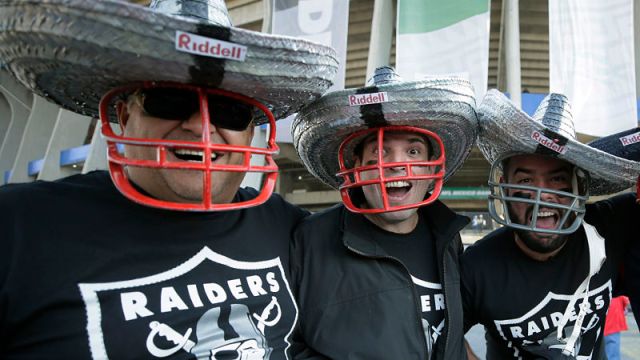 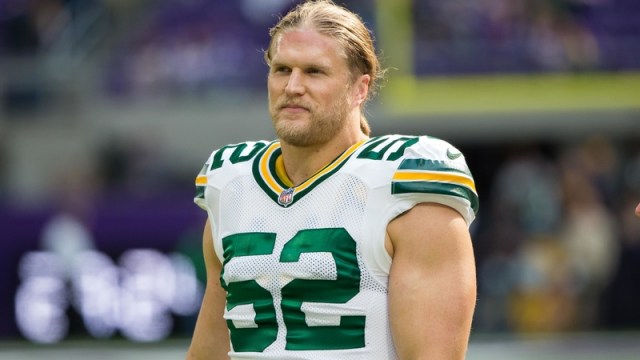 Clay Matthews Takes Veiled Shot At Martellus Bennett: ‘We All Know The Story’