The San Francisco 49ers are taking it slow with Jimmy Garoppolo.

The 49ers acquired the promising quarterback in a trade with the New England Patriots on Oct. 30, but there still appears to be no plan for when Garoppolo will start for San Francisco. An initial report suggested Jimmy G would see action in Week 12 against the Seattle Seahawks, but 49ers head coach Kyle Shanahan quickly nixed these rumors.

Considering the investment San Francisco made in Garoppolo, it comes as no surprise that it doesn’t want to throw the 26-year-old into the fire. In an interview with the San Francisco Chronicle on Tuesday, 49ers general manager John Lynch explained why the team isn’t rushing Garoppolo into action.

“With all our players, we want to set them up for success,” Lynch said. “Probably none more so than a guy we think has the opportunity to be our franchise guy.”

Garoppolo’s 49ers debut also has been stalled by C.J. Beathard, who has been a pleasant surprise for San Francisco since taking over the starting QB job in Week 7. Beathard completed 19 of 25 passes for 288 yards with two touchdowns in the 49ers’ first win of the season, a 31-21 victory over the New York Giants in Week 10.

“C.J. playing the way he played last week,” Lynch said. “? It gives us an opportunity to kind of continue to really ? we?re trying to accelerate (Garoppolo?s growth), but we don?t want to rush it.”

There is, of course, a chance that Garoppolo never sees the field for the 49ers at all. During an interview with KNBR on No. 10, Lynch didn’t ignore the fact that Garoppolo is a highly valuable trade chip, saying “If all you?re doing is acquiring a chip that a lot of people see as valuable, then it?s a good deal for that.”

While you never can rule anything out in the NFL these days, Lynch doesn’t appear eager to ship his new quarterback out of the Bay Area.

“That probably was a stupid thing to say because people take that and run with it,” Lynch said. “I think what the point was, Kyle said ‘We love this guy’ but it was a throwaway. If you just took away our feelings for him and said ‘If we were to do this for that (trade), then it?s a good decision based upon that alone.’ So that is not at all how we think.

“We really, genuinely believe that this guy has got the makings of a guy who could be our guy for years to come. That?s all got to come to fruition on the field and all that, but that was kind of a throwaway line that got a lot of attention.”

Lynch soon will release that any comment regarding Garoppolo, big or small, will come with an enormous amount of attention. 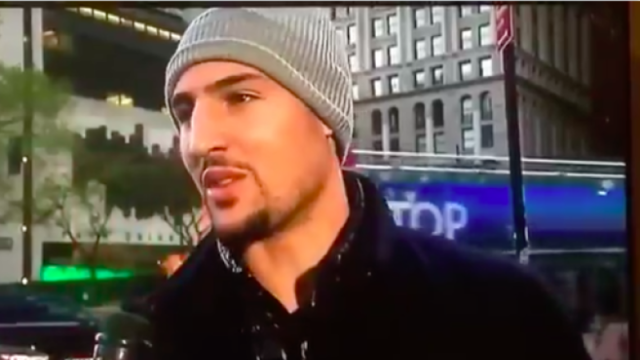 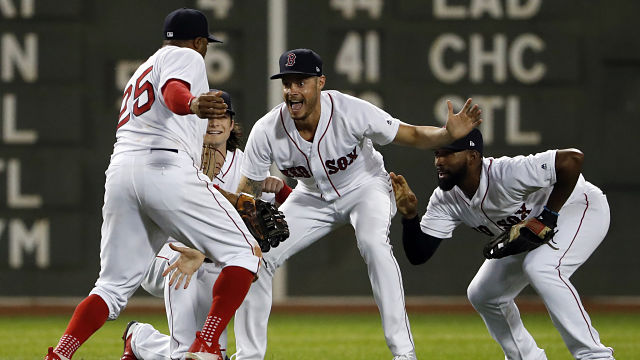