Did the Cleveland Cavaliers intentionally duck the Washington Wizards in the 2016 NBA playoffs?

The Wizards star guard and his backcourt mate, Bradley Beal, never shy away from the belief that they are the Cavs’ worst nightmare in the Eastern Conference.

But Wall went one step further Friday on ESPN’s “The Jump” when he claimed the Cavs intentionally dodged the Wizards by getting the No. 2 seed in last year’s Eastern Conference playoffs.

“I think just matching up with them period even if it’s we win or lose, or if it’s a great game, I think they understand what we can bring to the table,” Wall said. “And if you look at last year, people might say they did or didn’t, but I think they didn’t want the No. 1 seed for a reason because we would have played them in the second round.”

When “The Jump” host Rachel Nichols asked if he was saying Cleveland wanted to avoid them, Wall didn’t hold back.

“To be honest, I think so,” Wall said. “I think they wanted to see us in the Eastern Conference finals, and we fell one game short of that. I think we (Wizards) just give them the best matchup problems of any team in the East.”

The Wizards certainly are a talented team, but there is no way LeBron James is scared of a Wizards team that has yet to make it to the conference finals with Wall and Beal.

And James made that abundantly clear Friday night, when he scored 57 points in the Cavs’ 130-122 win over the Wizards. 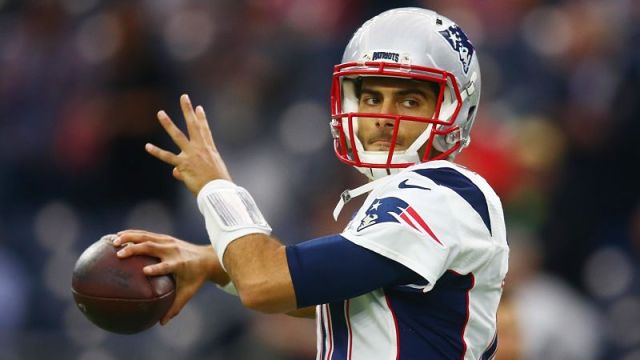 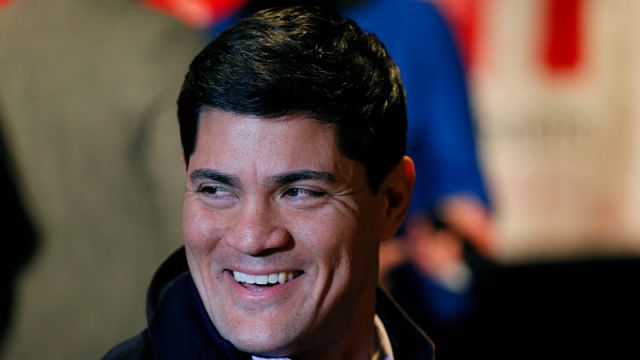