It’s safe to say Julian Edelman’s relationship with Bill Belichick has come a long way since the New England Patriots selected the wide receiver in the seventh round of the 2009 NFL Draft.

Edelman, who played a large role in New England’s last two Super Bowl wins, has been making the rounds this week promoting his new book, “Relentless,” and the tour has spawned some interesting stories from the wideout’s time with the Patriots. While chatting on Barstool Sports’ “Pardon My Take” podcast, Edelman shared a hilarious story about his first real interaction with Belichick, which apparently took place while the two were working late at Gillette Stadium.

“I stayed there at 11 o’clock at night in the tubs and the weight room and there?s treadmills,” Edelman recalled, as transcribed by WEEI.com. “Bill has a game on that he?s watching. I think it was like two teams ahead because we had a short week that week. It was like a Thursday night game and we had a quick turnaround or something like that. He was already getting ahead and he had a huge book just sitting there. I am talking like a 4-inch binder, flipping through plays, taking notes while walking at like 11 o?clock at night. I hurry up and scatter out of there because I didn?t want him to see me there. I hurry up and put my clothes on and we just so happened to walk out together.

“This is all in the book ‘Relentless,’ it goes into crazier details. We walked out and by the grace of God, I accidentally walked out at the same time as him. I hadn’t even held a conversation with him and I had been on the team for two years. I am sitting there sweating bullets and we?re walking out and he?s not saying anything to me and I am not saying anything to him. We?re going to our cars and I go, ‘Coach, man, I was just in awe. Man, it’s 11 o’clock at night and I saw you on that treadmill. That is crazy. Are you always like this?’ He goes, ‘It sure beats being a plumber. See you tomorrow.’ That?s all he said.”

Edelman revealed some other interesting nuggets in the podcast, shedding light on several topics, including his injury recovery process, Rob Gronkowski’s off-field persona and even a savage verbal jab he once dropped on Wes Welker. If we were to guess, Belichick probably hasn’t listened to it yet, although maybe he should the next time he’s kicking around Gillette at 11 p.m. 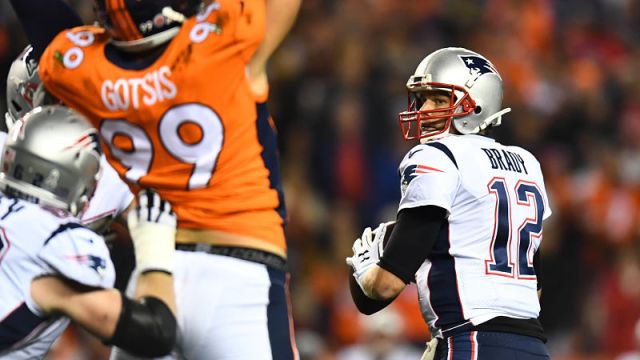 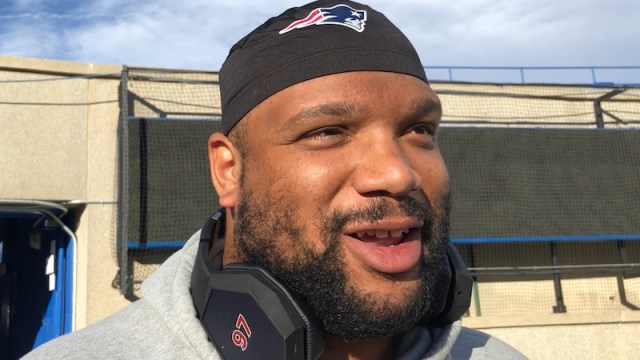