Rob Gronkowski is familiar with a lot more than just the number 69.

Julian Edelman, who detailed what Gronkowski is like as a teammate and person on the podcast “Pardon My Take,” told the Barstool Sports duo of Big Cat and PFT Commenter that Gronkowski is much more than just the goofy guy he’s often viewed as in the public eye.

According to Edelman, Gronkowski is a whiz mathematically — adept at quick multiplication off the top of his head, and even some more intricate long division as well.

That’s not to say that Gronkowski’s oft-immature reputation is totally off base. From the seemingly incessant callbacks to his favorite number south of 70 to masterful beer shotgunning skills, he appears to be well aware of what he’s doing and how he uses his infamous “Gronk” personality.

“Gronk’s real calculated with his whole persona,” Edelman said. “He knows that he’s just the ‘Gronk’ and he can play it out and when to play it out and all that stuff. I mean, that’s really how he is.”

Of course, there’s still plenty of Gronk being Gronk on the field, too.

“He’s just that guy, having a ball,” Edelman added. “It’s so funny running by this guy when you’re in a game like he’s giggling and laughing and making these sounds (Edelman makes sounds) and then he’ll get tackled and get up and go, ‘Did you see that, bro? I stiff-armed that guy to the ground!'” 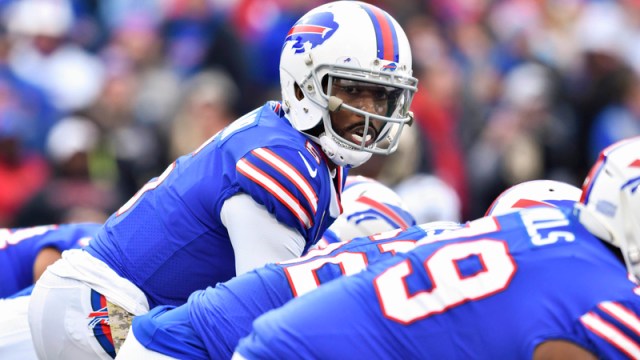 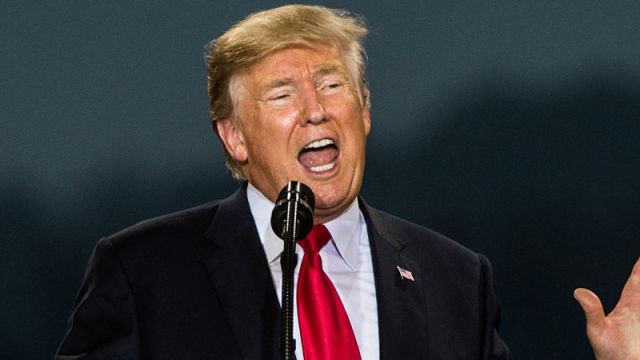