We might soon see Ken Block on screen again with Jeremy Clarkson, Richard Hammond and James May.

Block revealed Tuesday from SEMA Show in Las Vegas that he and his Hoonigan team have reached out to the hosts of “The Grand Tour” about collaborating on a project in the near future.

The “Head Hoonigan In Charge” first worked with the trio in 2009 for a segment on “Top Gear,” made another cameo on the show in 2010 and in 2014 raced against Lewis Hamilton at a “Top Gear Live” festival in Barbados. Although Block has yet to appear on Clarkson, Hammond and May’s new series, now that he too is employed by Amazon, they are working to change that.

“Absolutely, I hope so. We really enjoy working with those guys and we’ve talked a little bit about some ideas to work back and forth between our two series and hopefully we can work that out soon,” Block told NESN Fuel. “We haven’t gotten anything done yet because we just announced the series, but now that we’ve announced it, we can start working on more of those possibilities.”

On Thursday, the 49-year-old racer announced that he will release a behind-the-scenes Amazon Original Unscripted Series alongside his upcoming video, “GymkhanaTEN.” Block claims he’s wanted to do a documentary about his Gymkhana series for a while, but Amazon has helped take the project to a new level since it signed on.

“The concept of what we’re doing is way beyond actually what I originally thought of doing,” Block said. “It’s going to be really, really quite good because we’re not only covering ‘GymkhanaTEN,’ but dipping back into the history of Gymkhana and lots of fun backstories, along with peeling back the curtain and seeing behind-the-scenes with the race team — what it takes to race in the FIA World Rallycross Championship — along with just the cool behind-the-scenes of the other things that we get to go do like ‘Climbkhana‘ up on Pikes Peak.” 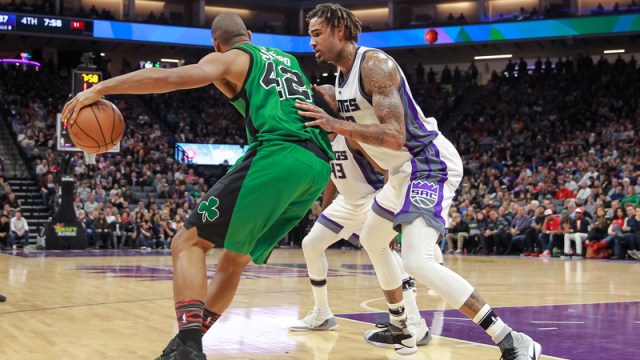 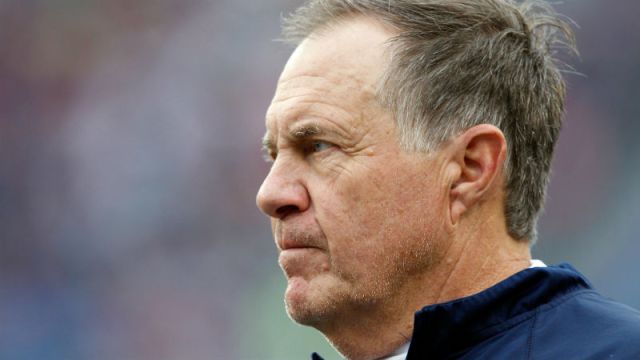