Kyrie Irving's 'Clutch' Stats So Far With Celtics Will Blow Your Mind - NESN.com Skip to content

Kyrie Irving is clutch. And if the eye test isn’t enough, we have the stats to back it up.

Irving joined the Celtics as a player who doesn’t shy away from big moments, and the four-time All-Star has only added to his reputation through 18 games with Boston by posting otherworldly numbers in crunch time this season.

Irving’s most recent magic act came Tuesday night when he completely took over down the stretch and in overtime as the Celtics erased a 13-point deficit to defeat the Dallas Mavericks 110-102. Irving finished with 47 points and six assists.

Dude is the literal definition of clutch.

Is Kyrie the most clutch player in the NBA? pic.twitter.com/yWHVax3D9a

Irving obviously isn’t a one-man team, as the Celtics have been receiving major contributions from several members of their talent-laden roster. But Irving definitely is the guy opponents must stop in tight games, and their efforts have proved fruitless to this point.

The Celtics have overcome a double-digit deficit in 3 straight games.

In those games, Kyrie Irving has outscored Celtics opponents 36-34 in the final 5 minutes in the 4th quarter and overtime. pic.twitter.com/bPNlFaitKt

Wow. No wonder the Celtics have won 16 games in a row. 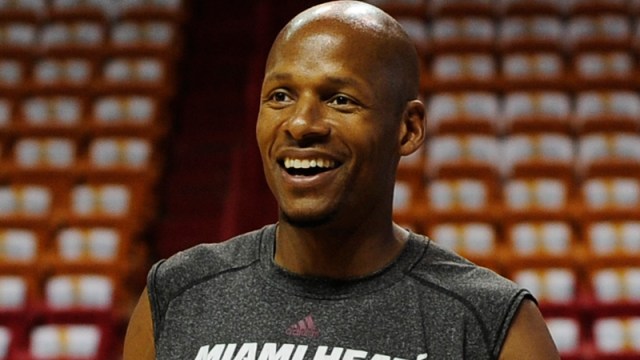 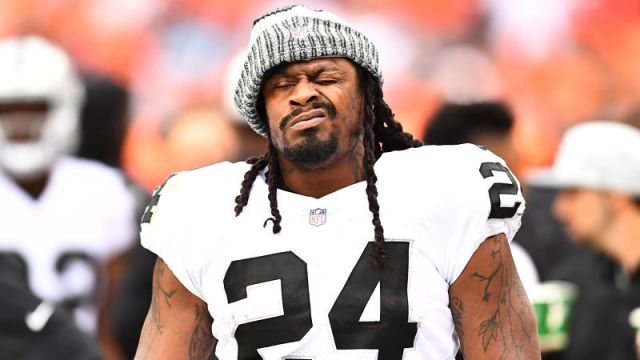 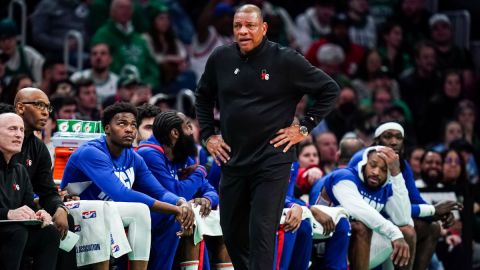