Marquis Flowers Makes Most Of Larger Role For Patriots Vs. Raiders - NESN.com Skip to content

Casual New England Patriots fans might not even know who Marquis Flowers is, but he helped turn Sunday’s game against the Oakland Raiders into a rout with a game-changing play near New England’s own goal line.

Flowers, a linebacker who primarily plays on special teams, punched the ball out of wide receiver Seth Roberts’ outstretched hand at the Patriots’ 3-yard line with less than a minute remaining in the first half. Safety Patrick Chung recovered, and the Patriots went on to score 10 points in the next 87 seconds of game time en route to a 33-8 victory at Azteca Stadium in Mexico City.

“It was a great awareness play by Marquis,” Patriots coach Bill Belichick said Monday morning in a conference call. “We had guys hustling to the ball and were able to come up with it, and that?s always a good thing. The more guys you have around the ball, the better opportunity you’ll have to recover it. That’s about the way I saw it.”

On the play in question, cornerback Jonathan Jones was the first to make contact with Roberts. Jones stopped the wideout from crossing the goal line, and as Roberts fought for extra yardage, he left the ball exposed.

“A lot of times when a guy is trying to break a tackle, their ball security, they’re just trying to make a play and, not intentionally, but the ball is usually loose, especially the skill players,” Flowers told reporters after the game, via MassLive.com. “When I went over there to go grab a tackle, I thought I saw him re-grab the ball. I thought he almost dropped it the first time. So (I) just basically tried to wrap my arms around where his hands were, and the ball came out.”

Flowers, whom the Patriots acquired from the Cincinnati Bengals shortly before the season, has seen his playing time increase since linebacker Dont’a Hightower suffered a season-ending pectoral injury in Week 7. He played eight defensive snaps against the Los Angeles Chargers in Week 8, 19 against the Denver Broncos last Sunday and a season-high 32 against the Raiders, finishing with four tackles to go along with his forced fumble. 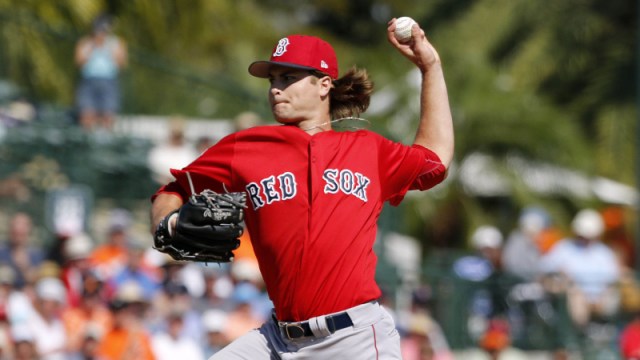 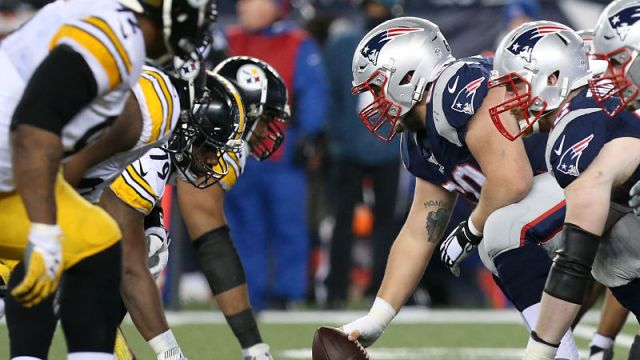