Tomlin told NBC analyst Tony Dungy in an interview Sunday he already has the date circled on the calendar, and doesn’t think it will be the only time the two teams will see each other this winter.

“I’m going to embrace the elephant in the room. (The Patriots game) is going to be fireworks,” Tomlin told Dungy. “And it’s probably going to be Part 1. That’s going to be a big game.”

Tomlin went on to say that the regular season tilt between the two teams will be essential in setting up home-field advantage, but he took it a step further looking beyond the AFC postseason.

If both the Patriots and Steelers do return to the AFC Championship Game, it would be a rematch of last year’s conference title game, which the Patriots won 36-17. The Steelers will have no trouble winning the AFC North, so Pittsburgh’s remaining games will be played with the intent of securing home-field advantage. 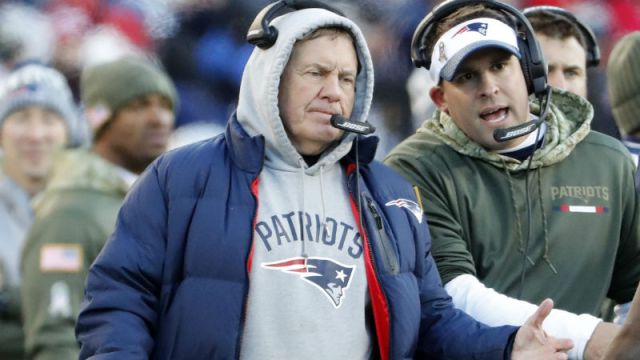 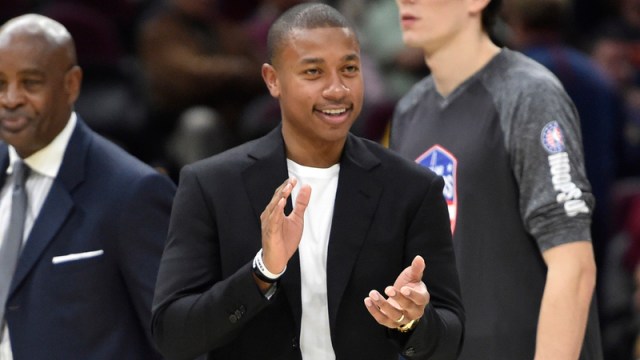