The Miami Marlins could trade Giancarlo Stanton this offseason, and a person with knowledge of the slugger’s thinking told NBC Sports Boston on Tuesday that he hasn’t ruled out the Boston Red Sox or any other team as a potential destination. In fact, Stanton reportedly is said to have a “completely” open mind with regards to teams interested in trading for him.

Giancarlo Stanton hasn't ruled out being traded to the Red Sox just yet pic.twitter.com/tEWPEBZYFN

This report conflicts with a previous report from the Boston Herald’s Chad Jennings, who was informed by a baseball source Monday that he’s been told Stanton wouldn’t accept a trade to the Red Sox or the St. Louis Cardinals, another team linked to the Marlins outfielder. Jennings noted in an article published Tuesday that perhaps there’s some flexibility in that stance, but Stanton’s preference, of course, is a huge factor given that he has a full no-trade clause.

In other words, Stanton can control his fate, so long as the Marlins agree to a trade with another club. And while Stanton actively is trying to be thoughtful about the trade process, per NBC Sports Boston, it’s entirely possible the 28-year-old would rather play for the San Francisco Giants or a team close to his native California than, say, the Red Sox or Cardinals.

In any event, trading for Stanton would be quite a commitment, both financially and in terms of assets surrendered. He’s still owed $295 million on his contract, which potentially runs through 2028 but carries an opt-out clause for after the 2020 season.

Stanton, one of baseball’s most feared power hitters, is coming off a tremendous 2017 season in which he totaled an MLB-best 59 home runs and 132 RBIs. The four-time All-Star hit .281 with a 1.007 OPS and would be a massive addition to the middle of any lineup. 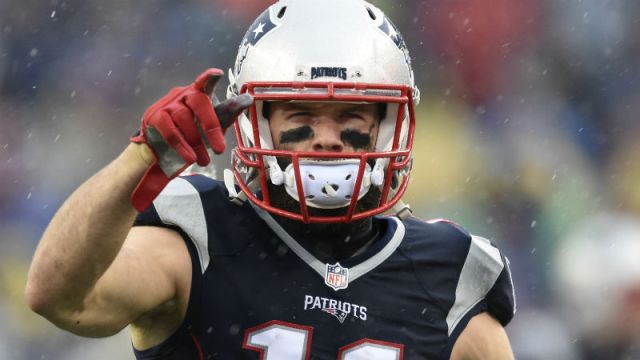 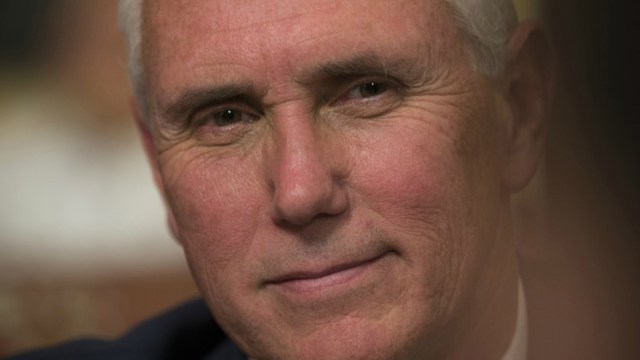