The Miami Marlins have the most valuable trade chip this offseason, and they’re not about to just give it away.

The club has made it no secret that some of its high-priced talent is available for trade, and outfielder Giancarlo Stanton is Miami’s biggest and best asset.

Stanton, who led the majors with 59 home runs in 2017, arguably is the best power hitter in baseball. Predictably, the Marlins want a lot for him. However, it sounds like the asking price still is a little too high to encourage movement — for now.

Again, the Marlins are right to ask for a lot given Stanton’s game-changing talent, but there’s a catch: Stanton has an absurd contract. He’s still owed $295 million over the course of his deal, and he has an opt-out clause after the 2020 season. Not to mention, he also has a full no-trade clause, which means he essentially gets to pick and choose from potential trade partners.

Olney added that because of the contract, the Marlins’ initial asking prices with potential partners is “not discounted nearly enough.”

Of course, it’s still just mid-November, and Major League Baseball’s general manager meetings are just getting started this week. It’s basic negotiation to come in with a high initial ask or demand and then work back from there.

The Marlins hold a potential franchise-altering card in their hand at the moment and would be wise to hold out for as much as they can, especially with the organization under new ownership. Of course, any and all teams with interest in acquiring Stanton — there reportedly are a few — would be smart to wait for the price to come down … and maybe even link to a high-placed media member that the prices are too high in the process. 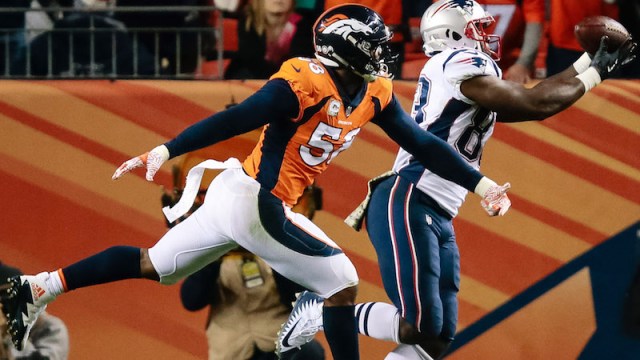 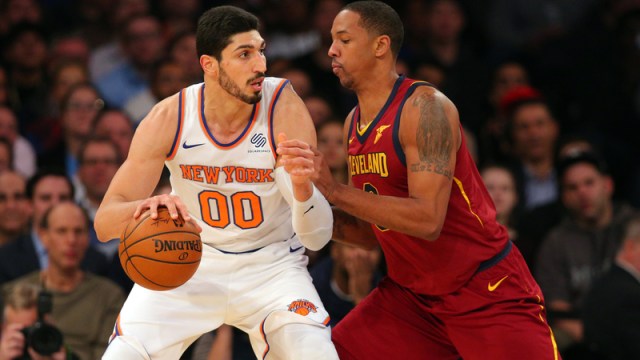