While the recently retired outfielder isn’t planning a comeback as a player, he could return to the dugout as a manager in a high-profile fashion, as Beltran is being considered for the New York Yankees’ open managerial job. Beltran will interview for the job Wednesday, according to reports.

The Yankees remain the only major league team without a manager, and they’ve had no shortage of candidates, reportedly considering as many as five different candidates, including former Yankees third baseman Aaron Boone, former big league manager Eric Wedge and now Beltran.

Beltran, 40, is no stranger to the Bronx. He played parts of three seasons with the Yankees, and that came after spending seven seasons in the Big Apple with the Mets.

Over the last few years, many young Yankees credited Carlos Beltran?s influence as having helped their careers. He requested a locker next to Aaron Judge in spring ?16. Has a good relationship w/ Cashman. Very intriguing managerial candidate.

It certainly would be an interesting hire, given Beltran’s age and lack of experience. Then again, there have been plenty of young managers hired across baseball, and given the Yankees’ young core, hiring Beltran — who would be able to relate to the modern player — would make a lot of sense, too.

It also would add an interesting dynamic to the Yankees’ rivalry with the Boston Red Sox after Boston hired Beltran’s countryman, Alex Cora, who had served as bench coach for the Astros team that just won the World Series. 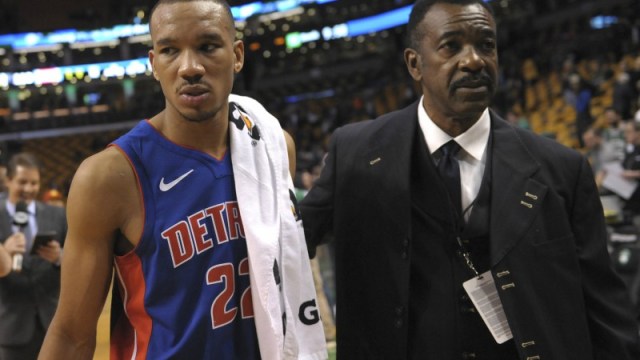 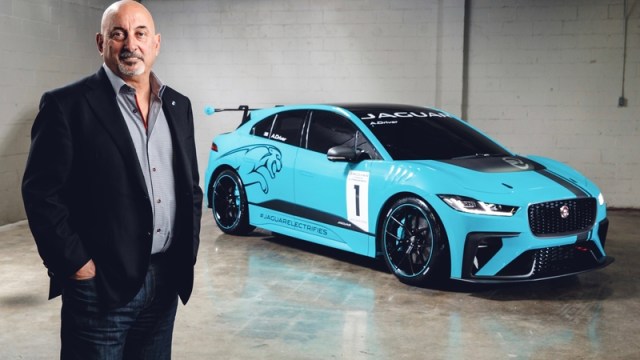