MLS Rumors: Three Cities Vie For Two Spots In Next Expansion Round - NESN.com Skip to content

The multi-city race for places in Major League Soccer has narrowed dramatically.

MLS owners are set to pick the next 2 expansion teams.@GrantWahl tells us which cities are the favorites. https://t.co/ghpFL1RJeu

The cities’ respective efforts to build soccer stadiums apparently have pushed them to the front of the heap. Cincinnati is expected to announce next week a plan to finance the construction of a $250 million soccer-specific stadium, and local authorities will vote on the measure by Nov. 30, Jeff Berding, president of USL club FC Cincinnati told ESPN. Nashville authorities approved a $275 million soccer-stadium project last week, and Sacramento’s new $226 million downtown stadium already is under construction.

If two from Cincinnati, Sacramento and Nashville earn MLS designation, that likely will leave just two slots remaining for expansion in the forseeable future. 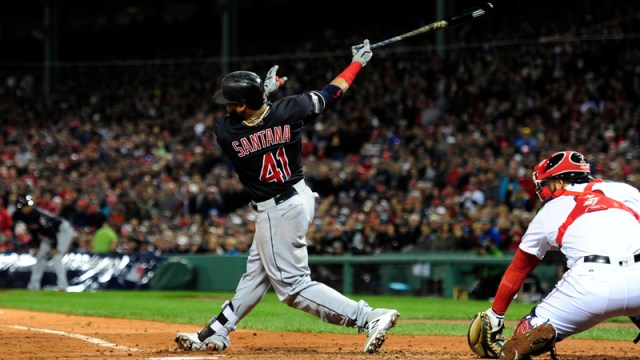 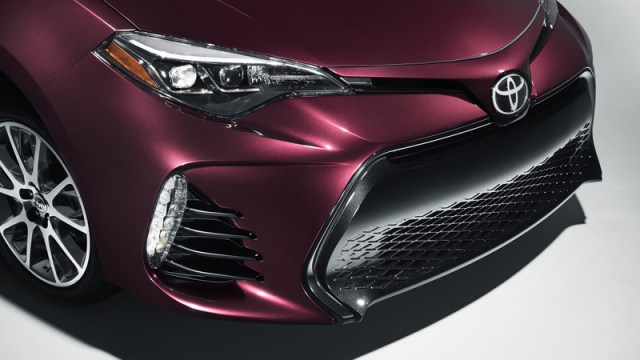