The Boston Celtics will be looking for an 11th straight victory on Friday when they return to action against the visiting Charlotte Hornets as clear home favorites on the NBA odds at sportsbooks monitored by OddsShark.com.

Boston continued its dominant play with a decisive 107-96 win over the Los Angeles Lakers as 6.5-point home favorites on Wednesday to lift its season record to 10-2 going into Friday night’s Hornets vs. Celtics betting matchup at TD Garden.

The team opened the campaign in dismal fashion, suffering back-to-back straight-up defeats including a 108-100 loss to the visiting Milwaukee Bucks as 1.5-point chalk in the team’s home opener on October 18. Boston has effectively shut down opposing shooters in 10 straight SU victories since then, though, surrendering just 92.5 points per game.

The Celtics have also claimed victory by a double-digit margin on six occasions during their current tear, including each of their past four home dates, to climb to 10-2 against the spread on the season.

However, despite compiling such impressive numbers Boston has yet to make a breakthrough at the sportsbooks, where it continues to trail slumping Cleveland on the Eastern Conference futures.

While the Celtics ride their SU win streak into double digits, the Hornets travel to Boston after posting SU and ATS defeats in the first three games of a four-game road trip, including a 118-113 loss to the New York Knicks as 2-point road favorites on Tuesday night.

The Hornets’ current slide extends the club’s dismal performance on the road that began in early January with a 12-game SU losing streak. Charlotte has now tallied just one SU and ATS win in its last nine away contests, allowing 105.8 points per game during that stretch, and has enjoyed little success in recent dates with the Celtics, going 1-8 SU and ATS in their past nine overall meetings.

The Hornets, though, have escaped with SU wins in three of their past seven visits to TD Garden, each as heavy betting underdogs.

Following Friday night’s date with the Hornets, the Celtics close out their three-game homestand with a visit from the Toronto Raptors. The Raptors have struggled with consistency in the early going, including a middling 3-3 SU record in six road games to date.

Toronto is a strong 12-5 SU in its last 17 dates with the Celtics, but Boston has topped the Raptors in two of their last three home meetings, and has covered in seven of eight overall. 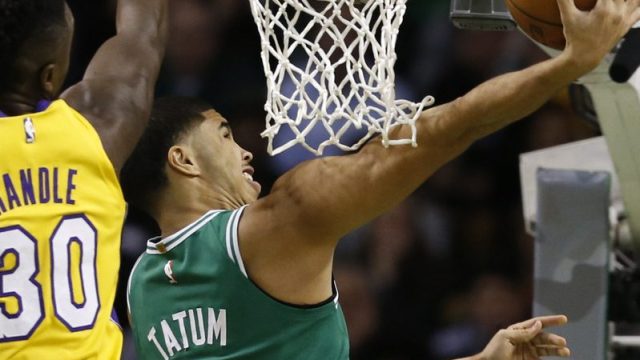 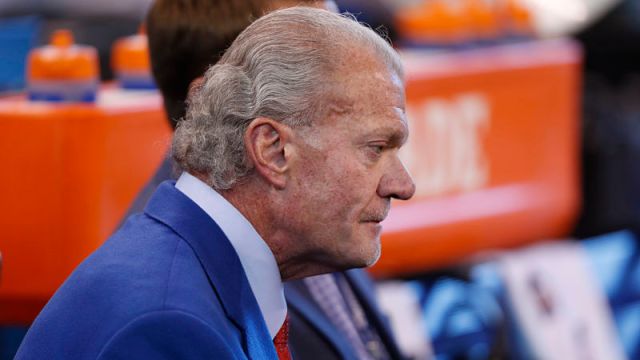 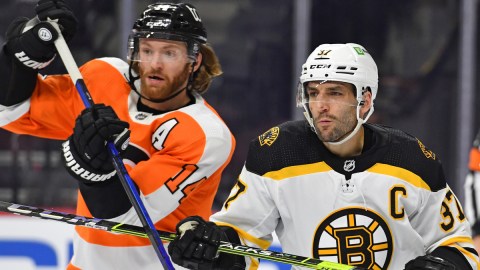