It feels as though it’s only a matter of time before Jahlil Okafor moves on from the City of Brotherly Love.

The two sides appear ready for a separation, as the Philadelphia 76ers declined to pick up Okafor’s fourth-year option, while the 21-year-old big man has requested either a buyout or trade from the team.

Okafor hasn’t amounted to much since being drafted No. 3 overall by the 76ers in 2015, but it’s still far too early to give up on the Duke product. While there allegedly is a fair amount of interest in Okafor around the league, there reportedly are two teams who are leading the pack.

NBA.com’s David Aldridge reported Monday that the Chicago Bulls and Atlanta Hawks appear to be the front-runners in the Okafor sweepstakes.

“League sources indicate the Chicago Bulls and Atlanta Hawks are the most likely destinations for Okafor,” Aldridge writes. “But the Sixers are still holding out for at least a draft pick, and could still opt to keep Okafor either as insurance against further injury to (Joel) Embiid, or as a potential expiring contract to aggregate as the trade deadline nears.”

Okafor grew up in the Chicago area, so joining the Bulls would make sense. The Hawks definitely could use interior help, as Atlanta has lost Al Horford and Paul Millsap in consecutive offseasons.

Aldridge’s report counters a previous report by the Philadephia Inquirer’s Keith Pompey, who claimed the Boston Celtics had expressed the most interest in Okafor. The Celtics could use Okafor’s services, but Boston reportedly is not willing to give up a first-round pick in order to acquire him, per The Boston Globe’s Gary Washburn.

While the 76ers surely would like a nice haul in return for Okafor, it seems as though the two sides would like to get this done sooner rather than later. 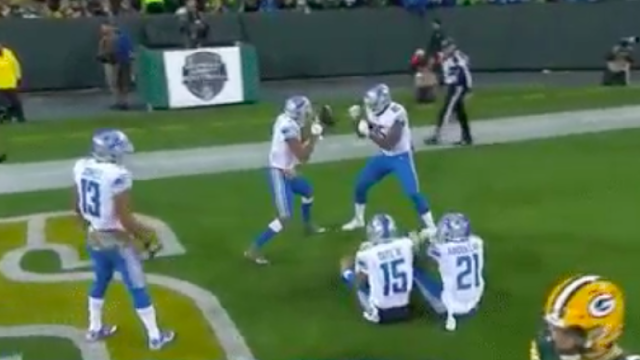 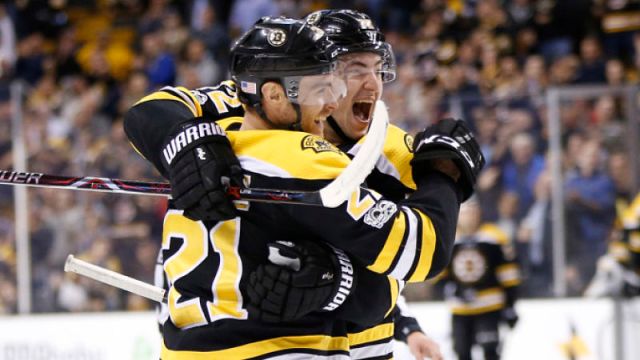