The Boston Celtics have surprised many by getting out to a 6-2 start without injured forward Gordon Hayward. But the C’s also have done it without the services of Marcus Morris, another one of their big offseason acquisitions.

Morris, who Boston acquired in the trade that sent fan favorite Avery Bradley to the Detroit Pistons, has been out since the preseason with a sore knee. But the athletic forward reportedly could make his season debut Friday night against the Oklahoma City Thunder.

Boston's Marcus Morris (knee) listed as probable for tonight's game vs the OKC Thunder. It would be his 1st game w the Celtics. @NBCSCeltics pic.twitter.com/DVKyvuVWrE

While fans likely have taken to the current group that’s propelled the Celtics to a six-game winning streak, bringing Morris into the fold is significant.

In six seasons, the 28-year-old has averaged 10.8 points, 1.6 assists and 4.2 rebounds per game — numbers that aren’t going to blow anyone away. But Morris has the ability to play and defend up to three positions, and he’s a capable 3-point shooter, something that Boston prioritizes in its big men.

Perhaps most importantly is the former Kansas Jayhawk has earned a reputation as one of the league’s more effective defenders against Cleveland Cavaliers superstar LeBron James. 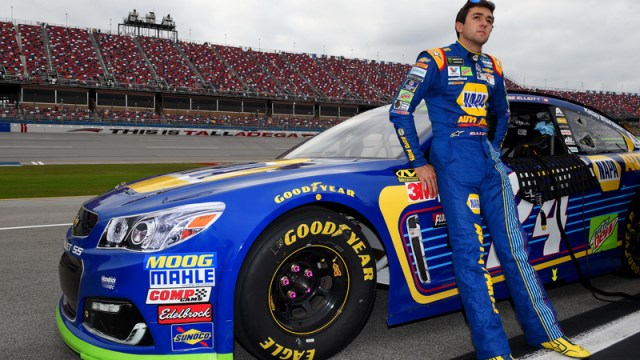