Hoyer will back up Tom Brady, the position he previously held from 2009 to 2011.

Albert Breer of The MMQB was the first to report the length of Hoyer’s Patriots contract.

ORIGINAL STORY: The New England Patriots reportedly are close to bringing Brian Hoyer back aboard as their new backup quarterback.

ESPN’s Field Yates reported Wednesday morning, citing a source, that Hoyer visited the Patriots and that “the expectation is that he will be signing with the team.”

The San Francisco 49ers released Hoyer on Tuesday after swinging a trade for Patriots backup QB Jimmy Garoppolo. New England received a 2018 second-round draft pick in the deal, which left Tom Brady as the only quarterback on the Patriots’ roster.

As someone who began his career as Brady’s backup, Hoyer was an obvious choice to reprise that role. The 49ers initially had included him in the Garoppolo trade before removing him for compensatory pick reasons, according to reports.

Hoyer played for the Patriots from 2009 to 2011. Since then, he’s spent time with the Pittsburgh Steelers, Arizona Cardinals, Cleveland Browns, Houston Texans, Chicago Bears and 49ers.

The Patriots now have traded two quarterbacks in the past two months, also shipping third-stringer Jacoby Brissett to the Indianapolis Colts on roster cutdown day. Brady has played every snap for the Pats this season and ranks among the top three in the NFL in most prominent passing categories, including first in passing yards and passing yards per game. 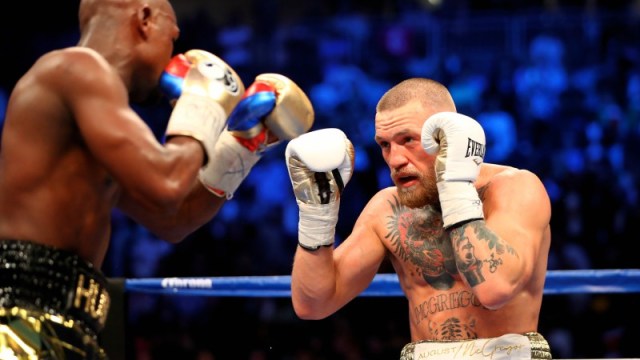 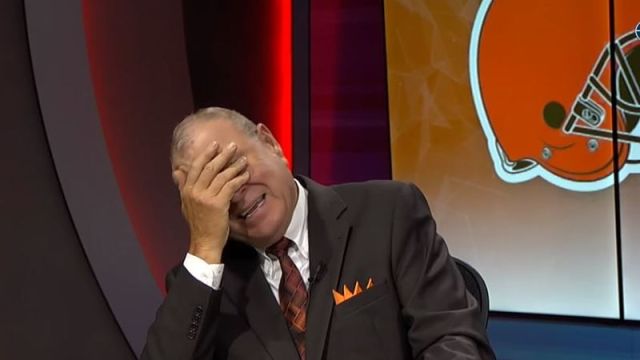