Martellus Bennett Returns To Patriots After Being Claimed Off Waivers - NESN.com Skip to content

The Patriots claimed Bennett off waivers from the Green Bay Packers on Thursday, a source told ESPN’s Adam Schefter. The tight end was on the Patriots’ Super Bowl LI championship team last season before being signed by the Packers as a free agent.

Bennett caught 55 passes for 701 yards with seven touchdowns for the Patriots last season. He added 11 more receptions for 98 yards in three playoff games.

The Packers released Bennett with a failure to diagnose physical condition contract Thursday. Bennett signed a three-year, $21 million contract with the Packers over the offseason, though he posted on social media that he’s contemplating retirement after the 2017 season.

Bennett might not be ready to go for the Patriots right away since he was nursing a shoulder injury that kept him out of a game and two weeks of practice with the Packers. Bennett only will cost $723,529 against the salary cap in 2017, according to Boston Sports Journal’s Miguel Benzen. He has no guaranteed money on his contract for 2018 or 2019, so they can release him after the season if they don’t want to retain him and if he doesn’t plan to retire.

Bennett caught 24 passes for 233 yards without a touchdown in seven games with the Packers. He’ll likely back up Rob Gronkowski at tight end for the Patriots. 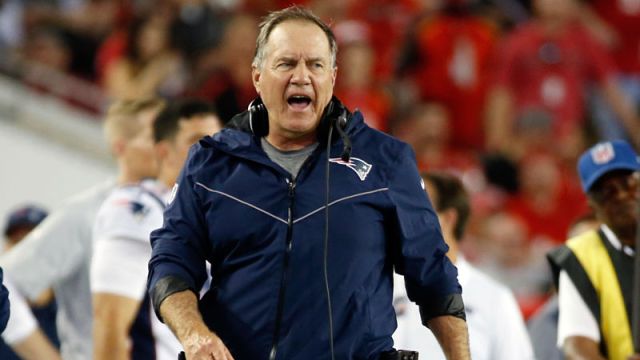 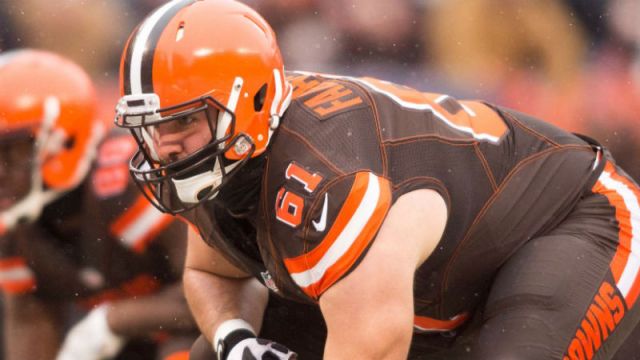