ORIGINAL STORY: The New England Patriots likely lost one of the NFL’s best special teams players for the rest of the season Sunday.

The knee injury Nate Ebner suffered early in the Patriots’ 35-17 win over the Miami Dolphins is believed to be season-ending, according to a report from NFL Media’s Ian Rapoport and Mike Garofolo.

Ebner, who sustained the injury on a successful fake punt less than a minute into the game, will undergo an MRI on Monday to confirm the injury’s severity.

Though he rarely sees the field on defense, Ebner is an important player in the kicking game for the Patriots, serving on five of New England’s six special teams units. He led the NFL in special teams tackles last season with 22 and was rewarded with a second-team All-Pro selection, falling two votes shy of teammate Matthew Slater, who earned first-team honors.

Ebner’s injury was one of several the Patriots withstood in Sunday’s win, as offensive tackle LaAdrian Waddle, linebackers Kyle Van Noy, Marquis Flowers and Trevor Reilly, and defensive end Trey Flowers all received medical attention. Of that group, only Marquis Flowers was able to finish the game. 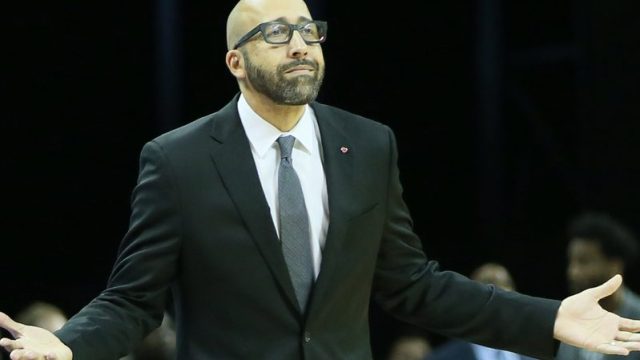 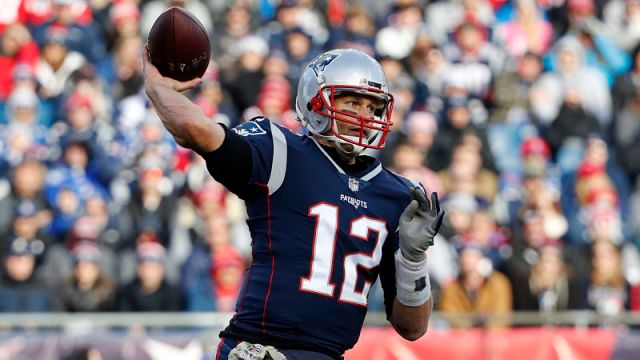