NFL Rumors: Sam Darnold Could Return To USC If Browns Get No. 1 Pick - NESN.com Skip to content

The Cleveland Browns still are in search of a franchise quarterback.

But Sam Darnold reportedly doesn’t want to be the solution.

The USC quarterback is expected by many to be the No. 1 overall pick in the 2018 NFL Draft, but there’s a possibility that the redshirt sophomore could return to the Trojans for another season.

Darnold, who has been underwhelming during the 2017 season, reportedly will decide whether or not to return to school based on which teams land atop the draft board, according to The Monday Morning Quarterback’s Albert Breer (via Nick Camino of WTAM in Cleveland). If Cleveland gets the top pick, Darnold reportedly could head back to USC.

Per @AlbertBreer, Sam Darnold will want to wait and see who has the top pick or two in the NFL Draft. If it's Browns, he could stay at USC.

Unfortunately for Darnold, the Browns likely will be at the top of the 2019 NFL Draft as well.

The Browns have had 27 different starting quarterbacks since Cleveland received the franchise in 1999, and it doesn’t appear that 2017 draft pick DeShone Kizer is the answer. 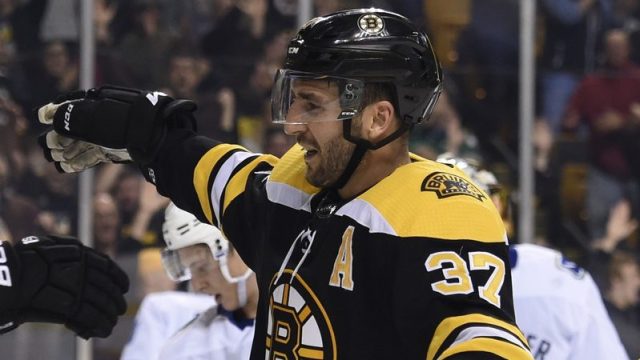