Patriots Add Two Players After Freeing Up Roster Spots Due To Injuries - NESN.com Skip to content

Those two nameplates belonged to linebacker Nicholas Grigsby and offensive lineman Jason King, both of whom signed to the Patriots’ 53-man roster.

Grigsby previously was on the Baltimore Ravens’ practice squad. Since the Patriots signed Grigsby off a practice squad, he must stay on their 53-man roster for three weeks.

This is King’s third tenure with the Patriots. He was with the team in training camp and briefly was added to the practice squad earlier this season.

The Patriots freed up two spots on their 53-man roster Monday when they placed tight end Martellus Bennett and safety Nate Ebner on injured reserve.

Grigsby, who came into the NFL as an undrafted free agent out of Pittsburgh in 2016, played six games for the Los Angeles Rams as a rookie. He was signed to the Ravens’ practice squad in September.

Grigsby had 66 tackles, 9.5 tackles for loss, two forced fumbles, two pass breakups, one fumble recovery and 3.5 sacks in his senior season at Pitt. 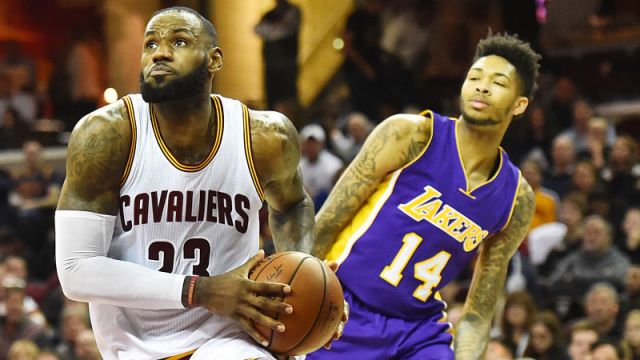 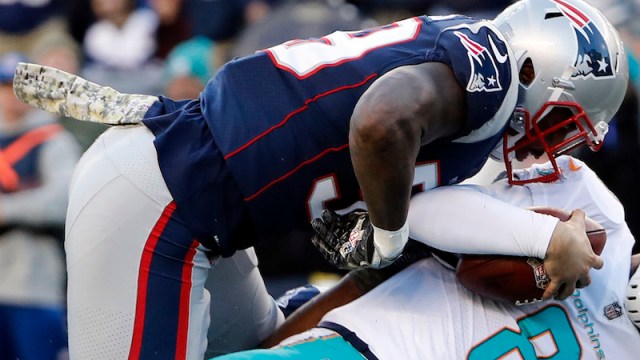