COLORADO SPRINGS, Colo. — New England Patriots defensive tackle Alan Branch doesn’t seem to know when or how he hurt his neck, but it sounds like he’s good to go Sunday afternoon against the Oakland Raiders in Mexico City. The neck injury certainly isn’t hurting his analogy game.

Branch said he didn’t think the neck injury, which suddenly popped up on the injury report Wednesday, would affect his game.

“Everybody gets a little creak in their neck every once in a while, but I still practiced the stuff that pertained to me,” Branch said. “I really didn’t miss much.”

Branch was listed as limited Wednesday with the neck ailment. He was asked if he hurt it sleeping or traveling between New England and Colorado Springs.

“That’s down my pay grade, man,” Branch said. “That’s scientist stuff right there. I don’t know much about the body. You gotta ask a doctor.”

Branch has to be hoping his neck is feeling better by Sunday because he’ll be tasked with stopping Raiders running back Marshawn Lynch in the middle of the Patriots’ defense.

“I haven’t played against him since the Super Bowl, so definitely excited about playing him,” Branch said. “When you’re a defensive lineman who prides himself on stopping the run, you always want to play against the best. He’s definitely been one of the best in the last decade.”

Lynch only is averaging 3.8 yards per carry this season, but he’s one of the NFL’s most respected running backs among fellow players. Lynch had 102 yards on 24 carries in Super Bowl XLIX against the Patriots.

Branch was open and honest and admitted he’d probably raise his game a bit playing against someone like Lynch.

“A lot of people like to say that they bring the same energy to every game, but when you know you got a 36-ounce steak on your plate, you just want to see if you can eat it all in one go,” Branch said. “He’s definitely a load. Their offensive line has been the best in the league, for sure. I’m excited about playing them. It’s a great team. If you want to be a great player, then you’ve got to play against the best.”

The 350-pound Branch didn’t seem to think the high altitude of practicing in Colorado Springs at the United States Air Force Academy was affecting his breathing much while on the field. The Patriots played a mile high in Denver in Week 10 and will be 7,200 feet above sea level when they take on the Raiders in Mexico City.

“It’s funny because I’m more out of breath when I’m walking than I am when I’m actually doing some exercise,” Branch said. 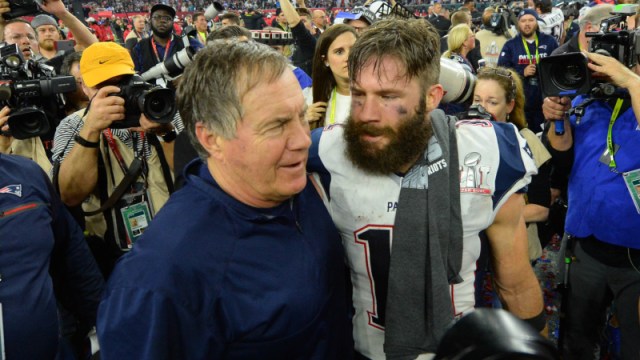 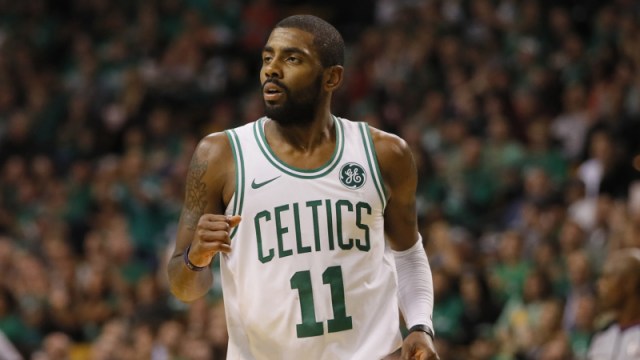