The New England Patriots seemingly came off their bye week stronger than ever.

Many expected the Broncos to play the Patriots close at Sports Authority Field at Mile High, but New England blew Denver out of the water — or off of a mountain top in this case.

The Patriots won 41-16 and now are 7-2 on the season. Though the Pittsburgh Steelers technically would have the No. 1 seed if the season ended today, the Patriots have proven to be the AFC’s best and most consistent team.

Beating a team like the Broncos in Denver only tightened the Patriots’ stranglehold atop the conference.

Here are key takeaways from the game.

PASSING GAME
— Quarterback Tom Brady was 25-of-34 for 266 yards with three touchdowns. Among his nine incompletions, Pro Football Focus counted one as a drop for Dwayne Allen and two as throwaways, meaning he had just six inaccurate passes. It was one of Brady’s better games of the season overall.

— Brady was just 1-of-3 for 25 yards on passes 20 yards or more, however, and he was 2-of-7 for 47 yards on passes over 15 yards. So, while Brady was strong on short to intermediate throws, his deep ball was lacking.

— The Patriots’ offensive line has stood up to two consecutive top-tier challenges going up against pass rushers like Miller, Melvin Ingram and Joey Bosa. The unit is much improved from where they were around the quarter-mark of the season.

RUSHING ATTACK
— Running back Rex Burkhead raised his elusive rating on the season by forcing two missed tackles in the run game.

— The Patriots averaged just 3.4 yards per carry, but they did a nice job draining the clock late in the game.

— Van Noy took on a much greater pass rush role, dropping into coverage just six times. He hasn’t been as productive as a pass rusher as Dont’a Hightower was yet.

— Flowers continues to be the Patriots’ most productive and consistent pass rusher.

— Butler had a tough start to the night but finished strong. He let up almost 100 yards in the first half but didn’t allow a reception in the second.

— Gilmore was mostly strong in his return to the field from a concussion, though he did let up the touchdown. Jones allowed a big 40-yard catch to Emmanuel Sanders but calmed down after that.

— The rest of the Patriots were solid in coverage.

— Van Noy had two stops, while Harris had one.

— Harris played a much bigger role than normal. He was on the field for 26 total snaps and fared well again.

— The Broncos’ running backs averaged 4.4 yards per carry, but the Patriots were happy to keep letting them run the ball while down by multiple scores in the second half. 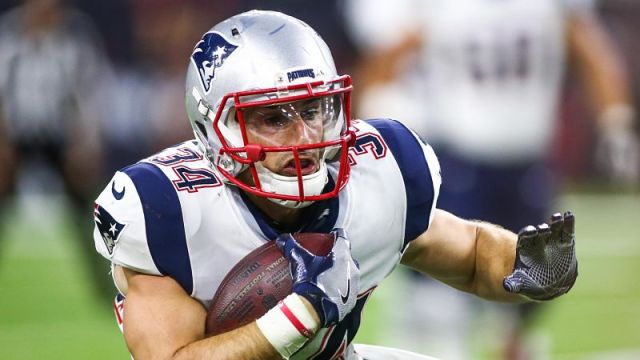 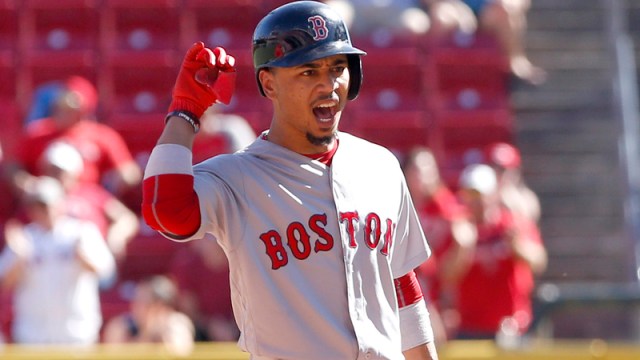