The New England Patriots officially have ruled out three starters for Sunday night’s matchup with the Denver Broncos.

Hogan and Cannon both suffered their injuries during the Patriots’ most recent game, while Brown sustained his the previous week and hasn’t practiced or played since. The trio was not expected to suit up Sunday, as none of the three practiced this week.

Five other Patriots players are listed as questionable for the game, including tight end Martellus Bennett, who rejoined the team Thursday after being claimed off waivers from the Green Bay Packers. Bennett, who reportedly is dealing with a torn rotator cuff, practiced in a limited capacity Friday. 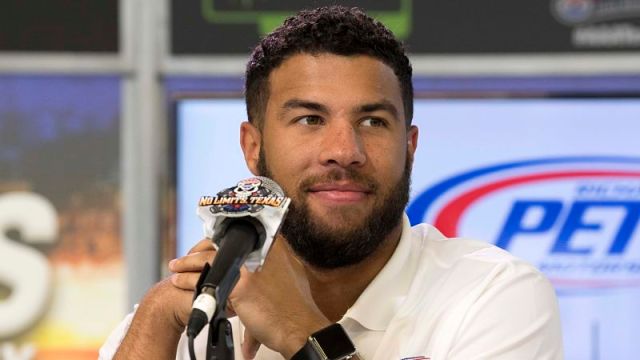