— Eleven weeks of NFL football takes a hard toll on athletes’ bodies. One glance at the Patriots’ injury report proves that.

The Patriots had six players missing from Wednesday’s practice — four with injuries and two more due to illness. Five more practiced in a limited capacity. And another seven currently are on injured reserve, including their top receiver (Julian Edelman), top linebacker (Dont’a Hightower) and top 2017 draft pick (Derek Rivers).

That’s the cost of doing business for NFL players, whose jobs get increasingly more difficult as each season wears on.

“It’s just a lot on you,” safety Duron Harmon said Wednesday. “We’re playing our 11th game this week, played four preseason games, all the practices — everything is just starting to add up. But you’ve got to find out what works for you, whether it’s extra stretching, cold tub, being in the training room, getting some prehab done — what works for you to make sure that you’re as good as you can be on Sunday. I think that’s just the idea of being a professional.”

So far, injuries haven’t shaken the Patriots’ Super Bowl aspirations. They’ve reeled off six consecutive wins after beginning the season 2-2 and currently hold a comfortable three-game lead in the AFC East — a division they’ve dominated for the better part of two decades.

“We really believe we put in a lot of work — a lot more work than a lot of other teams,” Harmon said. “So we feel like that’s an advantage itself.”

— The Patriots have an unconventional schedule to finish out the season. They played just one divisional game in the first 11 weeks, meaning five of their final six contests will be against AFC East opponents.

New England will host the Miami Dolphins on Sunday, then hit the road for matchups with the Buffalo Bills, Dolphins and non-division Pittsburgh Steelers before finishing with home dates against the Bills and New York Jets.

“It’s definitely different to be at this point in the season and only play one division game,” safety Devin McCourty said. “But I think it puts pressure on all the teams in the division. Every team comes into the season, and each year, you want to win your division. So I think it’s pressure for the fact that no matter how the season’s went, when you have all these division game at the end, it kind of leaves the division still up for grabs.” 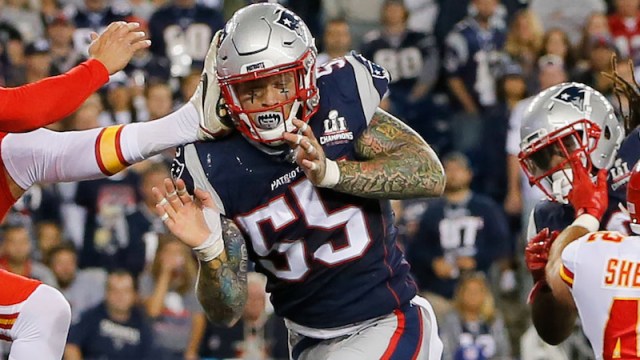 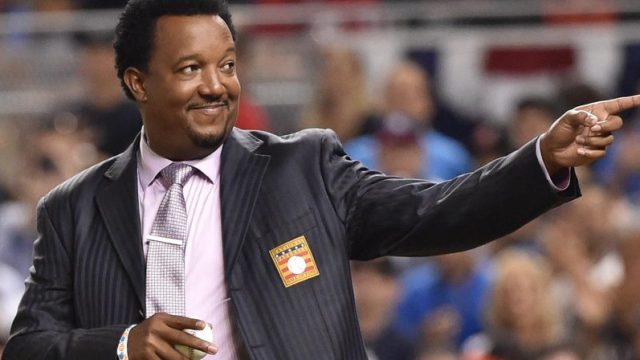