Andrews was not listed on Wednesday’s injury report after a fully-padded practice.

The Patriots’ injury report likely will be released around 7:30 p.m. ET. We’ll get a better sense of why Andrews didn’t practice after that is released.

If for some reason Andrews couldn’t play Sunday against the Oakland Raiders in Mexico City, then second-year pro Ted Karras likely would take over at center in the Patriots’ starting offense. LaAdrian Waddle already is expected to replace Cannon at right tackle. 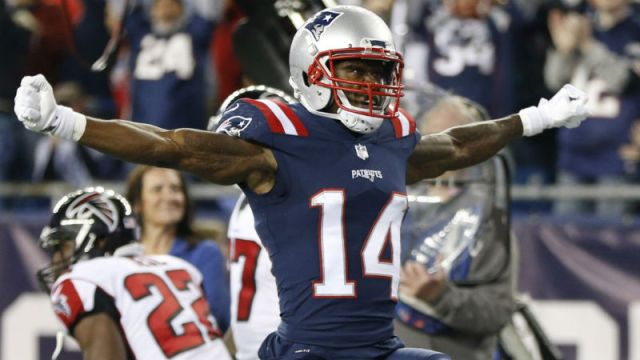 Brandin Cooks Enjoyed Hanging With His ‘Fambloskis’ At Colorado Zoo 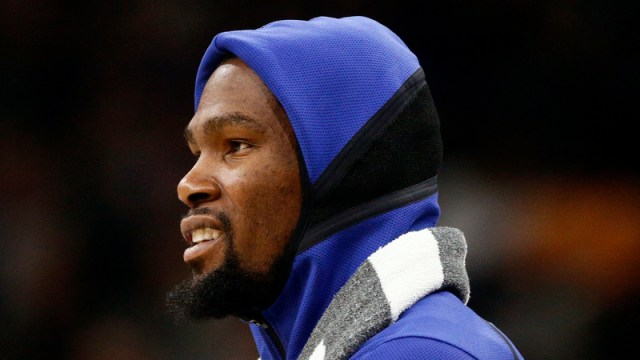