FOXBORO, Mass. — Martellus Bennett reportedly is dealing with a torn rotator cuff, but it didn’t prevent him from practicing with the New England Patriots on Friday.

Bennett, who was waived by the Green Bay Packers earlier this week and claimed by the Patriots on Thursday, rejoined his old teammates on the practice field one day later, sporting the same No. 88 he wore for New England last season.

Martellus Bennett has arrived, wearing his old No. 88.

Bennett did not play in the Packers’ loss to the Detroit Lions on Monday night, and the tight end did not practice in the week leading up to that game, which followed Green Bay’s bye week.

“I think this all started, obviously, coming out of the bye week,” McCarthy told reporters, via ESPN.com. “Everything leading up to that, I can’t really comment on it. And then we went down this injury path, and then here we are today. So, I mean, it’d be all speculation.”

"The last medical conversation I was involved with in regards to Marty, they were talking about scheduling surgery." McCarthy this morning. https://t.co/qvk4mDhwAE

It’s unclear at this point whether Bennett will suit up for the Patriots on Sunday night against the Denver Broncos. Don’t expect to see wide receiver Chris Hogan (shoulder), offensive tackle Marcus Cannon (ankle) or defensive tackle Malcom Brown (ankle) in action, though, all three did not practice this week. 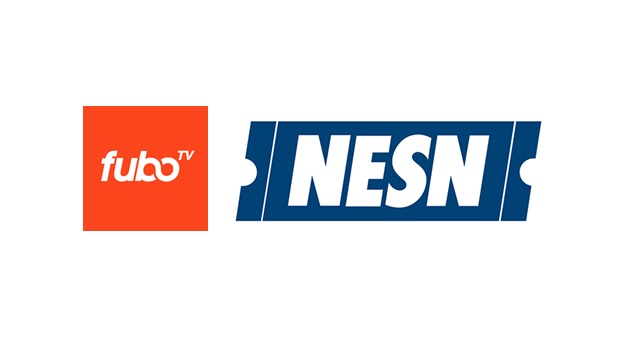 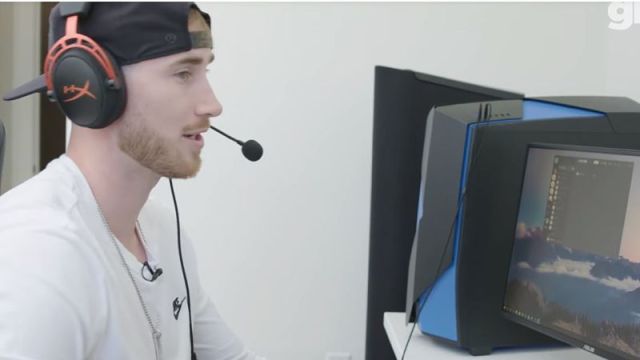