FOXBORO, Mass. — Stephon Gilmore and Eric Rowe began the season as two of the New England Patriots’ top three cornerbacks. Once both are back healthy and ready to play, the Patriots’ secondary naturally should improve.

That line of thinking certainly makes sense, but with this Patriots team, it might not be that simple.

During the three games both Gilmore and Rowe were active for, New England’s defensive backfield was an absolute mess, surrendering 95 points and more than 1,000 passing yards and suffering from repeated breakdowns in coverage and communication. Four weeks in, the Patriots sat at 2-2 and boasted the NFL’s worst defense, statistically speaking.

That defense has undergone a remarkable turnaround in the last month, reeling off four consecutive wins and holding opponents to 12.8 points per game. Coincidentally or otherwise, Rowe was inactive for all four of those games with a groin injury, and Gilmore missed three with a concussion and an ankle injury.

It would be unfair to place all the blame for the secondary’s early issues on the two injured corners, and it should be noted that Gilmore, who appeared utterly lost at times in those first few weeks, had his best game as a Patriot while covering Mike Evans in Week 5. Still, the communication within the group has been exponentially better of late, as safety Devin McCourty acknowledged Wednesday.

“I think we’ve gotten better at it,” McCourty said. “Obviously, it still hasn?t been perfect. We talked about today just limiting big plays and not giving it all up in one play. It?s something we want to get better at. Some of that comes from communication. I think it?s obviously a lot better from the beginning of the season, but there?s still room to improve.”

The Patriots have spent the last three weeks with Malcolm Butler and Johnson Bademosi — previously just a special teamer — as their starting cornerbacks, Jonathan Jones as their third corner, safety Patrick Chung often manning the slot and McCourty and Duron Harmon back as deep safeties.

Though Josh McCown was able to engineer a few big gains in New England’s Week 6 win over the New York Jets, that unit allowed just one pass play of 20-plus yards against the Atlanta Falcons in Week 7 and two against the Los Angeles Chargers this past Sunday.

“I think when communication goes well, usually you give yourselves a chance,” McCourty said. “I think we have enough talented players out there that if we give ourselves a chance at the beginning of the play, more plays than not are going to turn out good for us. If we continue to do that, it’ll help us as a defense.”

The key now for the Patriots will be maintaining that communication once Gilmore and/or Rowe return. Both players participated Wednesday in New England’s final practice before its bye week and could be available for next Sunday’s matchup with the Denver Broncos.

“I think we’ll have to just get them back in the mix,” McCourty said. “I think the group that was in there, whether it was Chung playing inside in the slot and Bademosi coming in, or J-Jones coming in there, guys have been on the same page. The key thing is to keep that going. In the NFL, you rarely have the same four, five, six guys in every game. It?s just so hard to do that in the NFL. You always have some type of injury, so I think we’re used to having a guy or two in or out.

“To me, it?s as a group that we want to be on the same page. Whether it?s guys in the meetings getting it down even if they?re not out there on the field, which I think Stephon and Eric have done a good job of staying in tune and focusing on the game plan. They?re both good players and have played well for us, so we’ll get them back in there. To me, it only strengthens us as a group.” 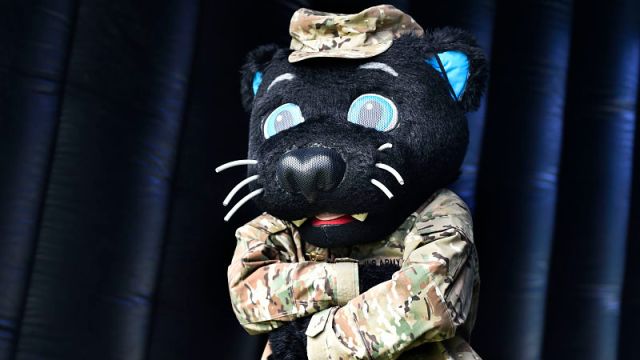 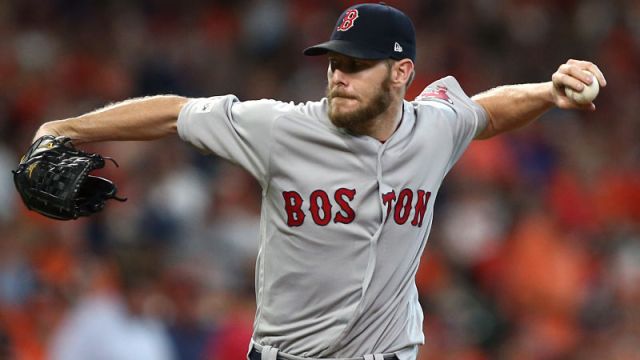