Azteca Stadium in Mexico City is located at a higher elevation than any NFL stadium — a full 2,000 feet above Sports Authority Field at Mile High in Denver.

So, in preparation for their game against the Oakland Raiders there on Sunday, the Patriots are spending this week at the United States Air Force Academy in Colorado Springs, which, at more than 6,600 feet above sea level, sits between Mile High and Azteca on the elevation scale.

Stevens said the Patriots were “smart” to practice at elevation ahead of their Mexico trip after asking about New England’s plans Wednesday during an interview with 98.5 The Sports Hub’s “Zolak & Bertrand.”

The Celtics played the Sacramento Kings in Mexico City in 2015, hence the coach’s curiosity.

“We played there a couple of years ago, and the reason I asked that is the one thing that hits you quickly when you get there is that the altitude is real,” Stevens said, via Boston.com. “And it?s interesting, because I was thinking about (how) the Patriots probably have the perfect week in place when you think about being in Denver, working out at altitude in Colorado Springs, and then going to Mexico City. I remember we were there for a day of practice before we played, and, I mean, we were hurting in that practice that day. So, that?ll be a good transition for them.”

The Patriots routed the Broncos in Denver on Sunday, then hopped on buses to Colorado Springs immediately after the game. They are scheduled to fly to Mexico on Saturday ahead of Sunday’s 4:25 p.m. ET kickoff.

The Raiders, meanwhile, are employing a different strategy this week, practicing at sea level in Oakland despite head coach Jack Del Rio acknowledging the difficulty of playing in Mexico City’s unique conditions.

“I think it’s real,” Del Rio said Wednesday in a conference call. “There certainly are challenges with travel in general. Certainly, when you travel to a place where altitude is involved, that is an added challenge. We’re both facing that challenge. It’ll be interesting really to look back and take some after-action review from the two experiences that we’ve had — not that we’re going to share with each other because we have two contrasting approaches.

“We’re going in as late as possible, and they’re spending the week training at altitude in Colorado. So, two contrasting approaches to it, and we’ll see how it works out.”

It’s worth noting Oakland used the same approach last year ahead of its win over the Houston Texans at Azteca Stadium.

Stevens’ Celtics, winners of 13 straight, will face their own difficult challenge Thursday night as they host the defending NBA champion Golden State Warriors at TD Garden. 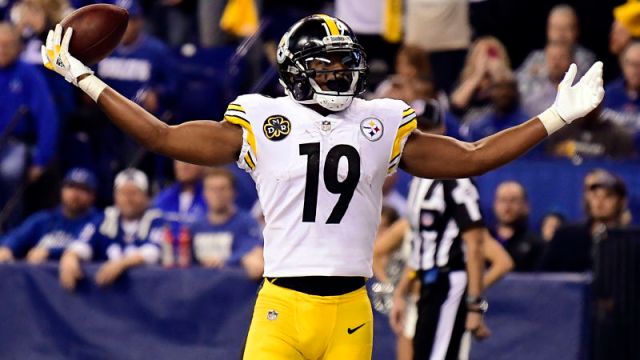 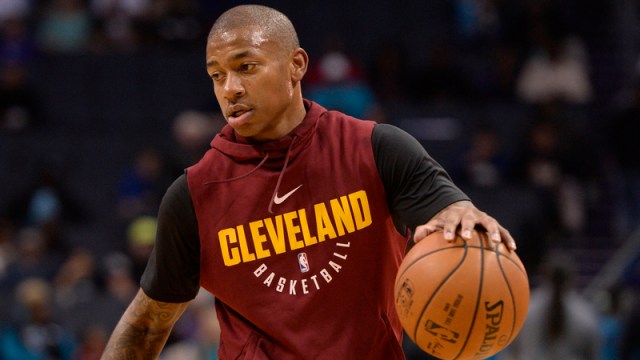