Brock Osweiler Will Start For Broncos Vs. Patriots Despite Rough Outing - NESN.com Skip to content

There will be no quarterback controversy in Denver ahead of the Broncos’ matchup with the New England Patriots.

“I thought Brock had an excellent week of preparation,” Joseph told reporters, via ESPN.com. “It felt good to our team, it was a confident week, the energy was there, it was detailed. … Brock’s experience Brock’s personality really helped our team bounce back and gave us confidence going into this week. I think Brock’s earned it from that standpoint.”

The Broncos have been in free fall for the past month, and Osweiler’s first start of the season this past Sunday did nothing to change that. Getting the nod over the ineffective Trevor Siemian, the former Houston Texan completed just 19 of 38 passes for 208 yards and one touchdown with two interceptions as the Philadelphia Eagles demolished Denver 51-23.

The loss was the Broncos’ fourth straight and their fifth in six games. Osweiler’s lone touchdown pass came in garbage time with Denver trailing 44-9.

Osweiler, who guided the Broncos to an overtime win over the previously undefeated Patriots in his first NFL start back in 2015, returned to Denver in September after one disastrous — yet highly lucrative — season in Houston and a brief stint with the Cleveland Browns.

The Broncos brought back Osweiler after backup quarterback Paxton Lynch suffered a shoulder injury in the preseason. There was speculation that Lynch, who started two games as a rookie in 2016 but has yet to see the field this season, could start against the Patriots, but Joseph’s announcement Monday squashed that possibility.

Siemian, Denver’s starter for the first seven games, has thrown 10 interceptions this season, tied for second-most in the NFL. The Broncos as a team rank second-to-last in turnovers with 19. Only the Cleveland Browns (21) have more. Denver also ranks 22nd in the league in both total offense and points per game.

Osweiler started two games against the Patriots last season, with New England winning both. He failed to crack 200 passing yards in either game and threw one touchdown pass with four interceptions. 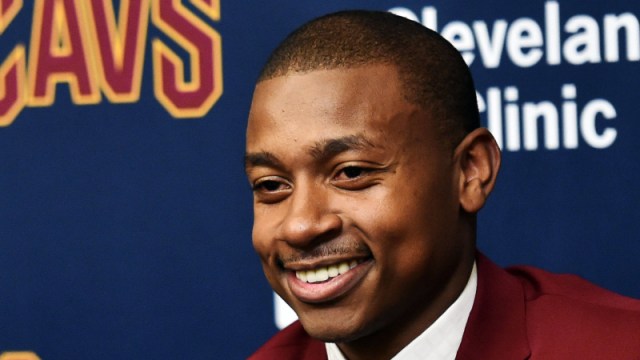 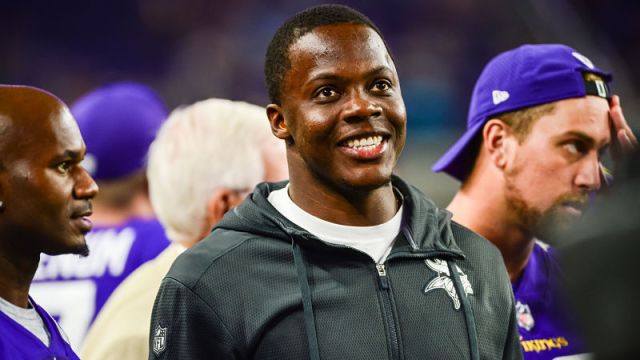 NFL Rumors: Vikings’ Teddy Bridgewater To Be Activated By Wednesday