The Red Sox added three pitchers to their major league roster Monday before the 8 p.m. ET deadline for big league clubs to set their 40-man rosters in advance of next month?s Rule 5 Draft.

The Rule 5 Draft, which is scheduled for the final day of next month?s Major League Baseball winter meetings (Dec. 14), allows clubs with open space on the 40-man roster to select Rule 5-eligible players from other organizations. Rule 5 eligibility is dependent on the age at which a player signed and that player?s experience, and Beeks, Shepherd and Buttrey all would have been available if the Red Sox didn’t add them to their 40-man roster before Monday’s deadline. (Click here for Rule 5 Draft rules, per MLB.com.)

Beeks, a 12th-round pick in 2014, is ranked the No. 16 prospect in the Red Sox organization, per MLB.com. The 24-year-old was named the Red Sox Minor League Pitcher of the Year for 2017 after going 11-8 with a 3.29 ERA in 26 starts spanning 145 innings between Portland and Pawtucket. He was teammates with Red Sox outfielder Andrew Benintendi at the University of Arkansas in 2014.

Buttrey, a fourth-round pick in 2012, went 2-5 with a 4.81 ERA over 63 2/3 innings in 40 relief appearances between Portland and Pawtucket this past season. The 24-year-old also pitched for Peoria in the Arizona Fall League. 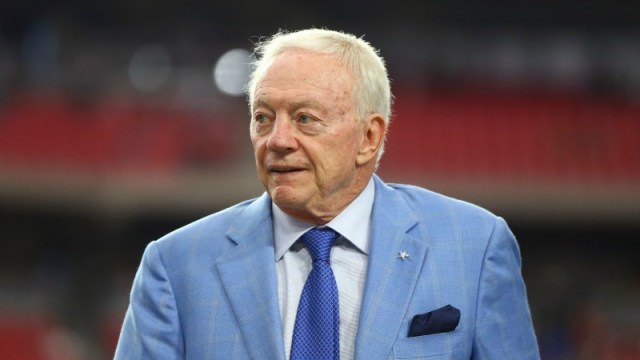 What Jerry Jones Wants From Roger Goodell In War Vs. NFL Comissioner 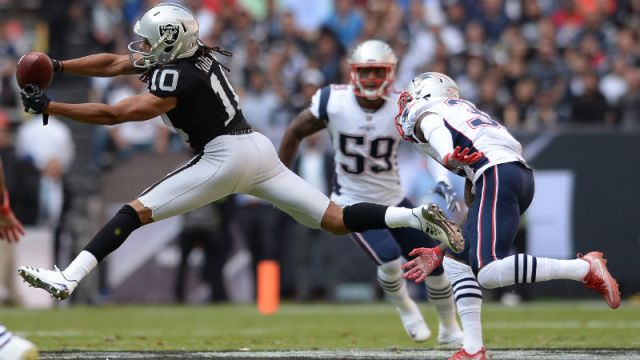 Marquis Flowers Makes Most Of Larger Role For Patriots Vs. Raiders