Cora, who was named as the Red Sox’s new manager Oct. 22, decided on former Milwaukee Brewers manager Ron Roenicke as his bench coach, the team announced Thursday, via The Providence Journal.

Roenicke spent parts of five seasons managing the Milwaukee Brewers, including leading them to the 2011 National League Central division title. He spent the past two seasons as the third base coach for the Los Angeles Angels.

The Red Sox have yet to name pitching and hitting coaches after Carl Willis and Chili Davis left for other opportunities.

President of baseball operations Dave Dombrowski noted that Roenicke was a suggestion made by Cora, who has no managerial experience, and he believes he will be a great fit alongside the new manager.

?He?s an ideal right-hand man for Alex,? Dombrowski said, per The Providence Journal.

Dombrowski also noted that Victor Rodriguez, Ruben Amaro Jr. and Gary DiSarcina would not be returning to the staff. 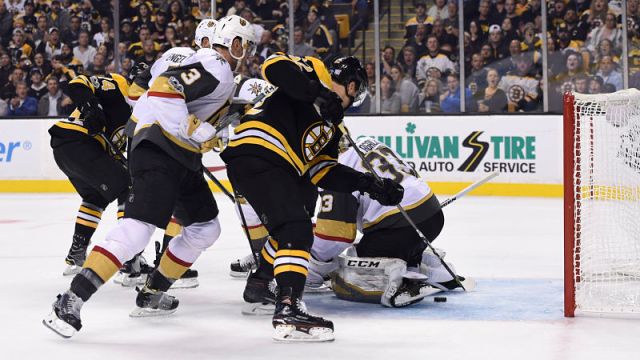 Bruins Notes: Boston Will Have To Win Ugly Until It Gets Healthy 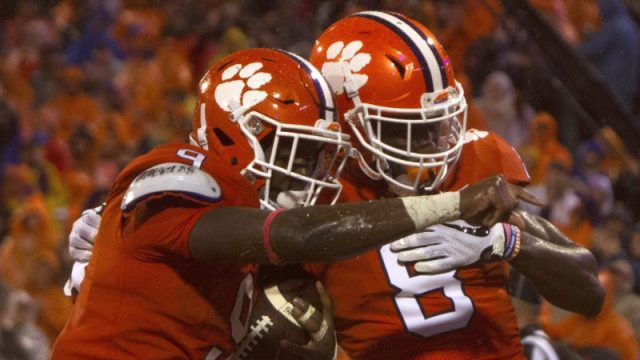