Rex Ryan Believes Jaguars Will Be Toughest Matchup For Patriots In Playoffs - NESN.com Skip to content

Rex Ryan knows a thing or two about playing the New England Patriots and what it takes to beat them in the playoffs.

The former head coach of the New York Jets and Buffalo Bills turned ESPN analyst was breaking down the biggest threats to the Patriots in the AFC, and his answer might surprise you.

Scratch that, it will surprise you.

While Ryan admitted Sunday on ESPN’s “Sunday NFL Countdown” that the Pittsburgh Steelers are the second best team in the conference, he believes the Jacksonville Jaguars present the toughest matchup issues for the Patriots come playoff time.

“I truly believe that the Steelers are the second best team in the AFC. I truly believe that,” Ryan said. “But when it comes to matchups, a team that, you know, I get it Kansas City (Chiefs) has had a good run against New England, so they have a chance. But a team, speaking of playoffs,  I don’t even know if this team will make the playoffs.

While the Jaguars have had a solid season so far, it’s a huge stretch to trust Blake Bortles to go into Gillette Stadium and beat Tom Brady and Bill Belichick.

Maybe Ryan was just interviewing to be the next co-host of “First Take” with this scalding prediction because that’s really the only explanation. 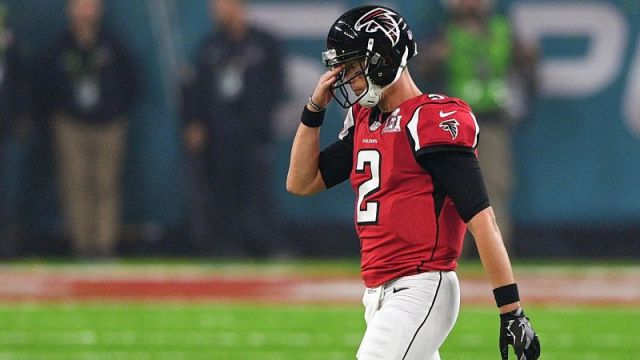 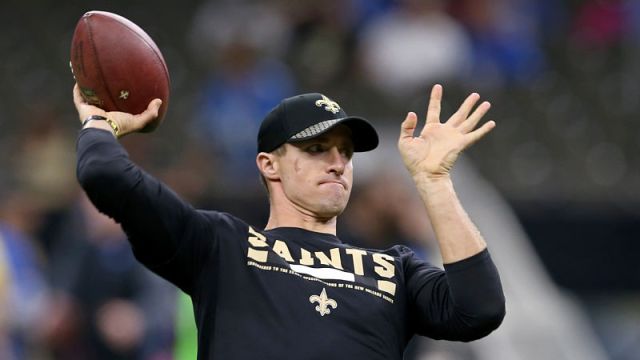 NFL Rumors: Saints ‘Unsure’ If Drew Brees Is Part Of Their Future