You know how LeBron James always goes dark on social media for the NBA playoffs? Well, maybe the Cleveland Cavaliers star should take that approach during the regular season, too.

James made headlines Monday after sharing an image of Arthur, everyone’s favorite cartoon aardvark, clenching his fist in rage. Many interpreted the post as James expressing anger after Kyrie Irving on Monday led the Boston Celtics to victory over the Atlanta Hawks, who beat James and the Cavs the night before.

Well, the Houston Rockets are keeping the joke alive, as they featured the Arthur meme in a hype video for Thursday night’s game against the Cavs.

As fun as it is to poke fun at the greatest basketball player in the galaxy, let’s not forget what happens when he feels like making a point. 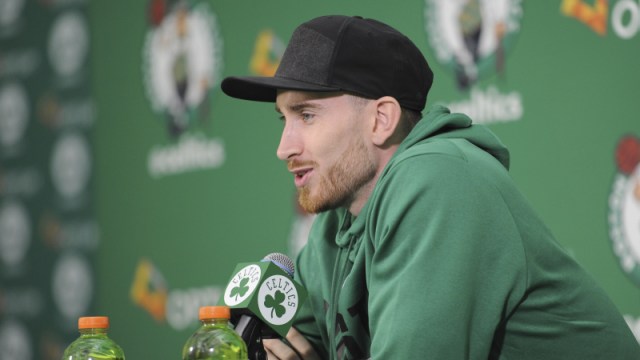 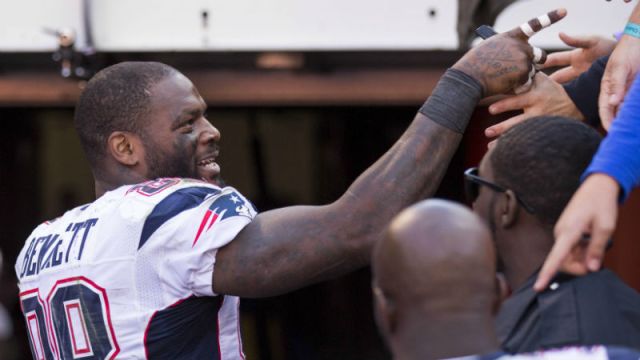