Two-time Cy Young Award winner Roy Halladay died Tuesday after his plane crashed in the Gulf of Mexico. He was 40 years old.

An airplane with the tail number registered to Halladay crashed into the Gulf north of Bailey’s Bluff in Holiday, Fla. The Pasco Sherriff’s Office confirmed Halladay was killed in the crash during a Tuesday afternoon press conference.

The deceased has been confirmed as Roy Doc Halladay.

Halladay finished his 16-year career in 2013 with a 203-105 record, spending time with the Toronto Blue Jays and Philadelphia Phillies. Halladay won the American League Cy Young Award in 2003 and then won the National League award with the Phillies in 2010. He also threw a no-hitter in the 2010 NL Division Series against the Cincinnati Reds.

The Phillies released this statement on Twitter shortly after the news broke.

After retirement, Halladay became a pretty avid pilot; both his Twitter avatar and cover photo featured his plane, the same plane that went down Tuesday in Florida. 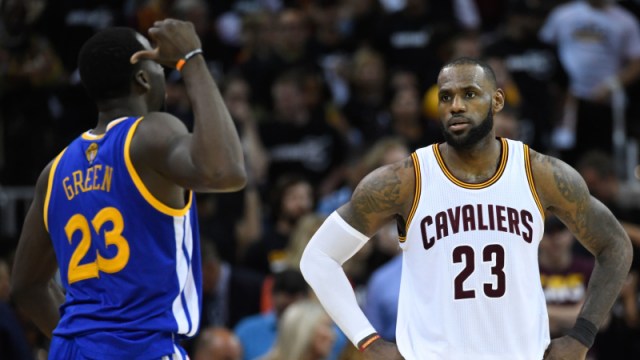 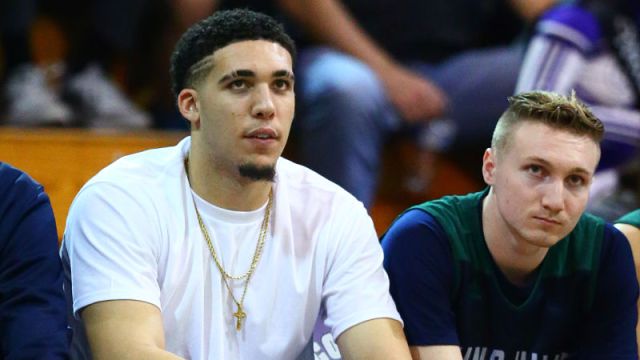