Whether that is a good thing or not depends on who you ask. But on Bayless’ FS1 show “Undisputed,” which he co-hosts with Hall of Fame tight end Shannon Sharpe, the two gave their cases for who should win MVP between Brady and Philadelphia Eagles quarterback Carson Wentz.

In his argument for Brady, Bayless believes two intangibles will keep the Patriots QB from the honor.

“Tom Brady should be running away with MVP, but he will not win it because of all the resentment and jealousy out there of (him), and most of it emanates from (Sharpe),” Bayless said.

Here is the full exchange between the two.

This is quite the 180 from the man who just 11 days prior said he would take Cowboys quarterback Dak Prescott over Brady.

.@ShannonSharpe: Did you just say you would take Dak Prescott over Tom Brady?@RealSkipBayless: Yeah. I think he's got a Brady-esque future pic.twitter.com/WFbJaECB5U

There certainly is an argument to be had over who is more deserving of the honor, but with six games to play that argument may be a bit premature. 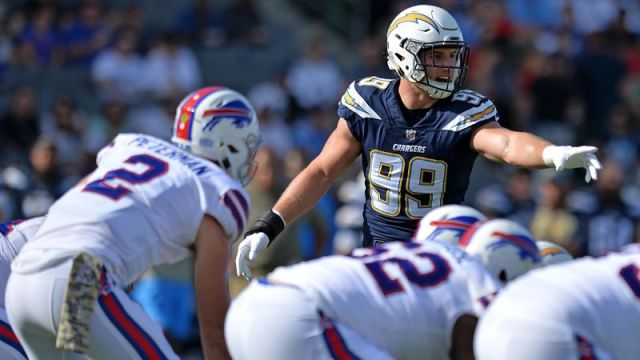 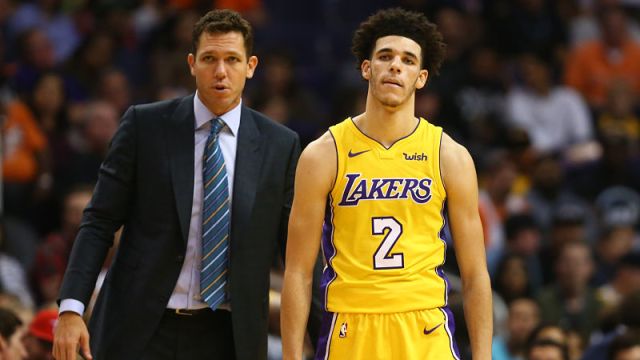