Everyone knows the Titanic wound up striking an iceberg sinking in 1912, right?

Well, Cam Newton has us concerned.

The Carolina Panthers quarterback led his team to a 20-17 victory over the Atlanta Falcons on Sunday, less than a week after Carolina traded star wideout Kelvin Benjamin to the Buffalo Bills. After the game, Newton was asked about how the offense adjusted without Benjamin.

Then, he said one of the most unintentionally hilarious things you’ll ever hear:

Made video of #Panthers Cam Newton saying: "We just lost a great player, but nevertheless the Titanic still has to go."- He never watched it pic.twitter.com/p8qO4W9zVx

People gave Newton a ton of flack for not talking after losing Super Bowl 50, but perhaps he should take that approach more often.

How on Earth could someone possibly use the Titanic in an analogy meant to signify eventual success? It sunk to the bottom of the Atlantic Ocean! More than 1,500 people died!

(On a side note: With the way he’s dressed, Newton actually looks like someone who would’ve been on the Titanic.)

Honestly, we shouldn’t be surprised that Newton said something so mind-boggling. After all, this is the same guy who lost a yogurt sponsorship after saying it’s “funny” to hear women talking about football. 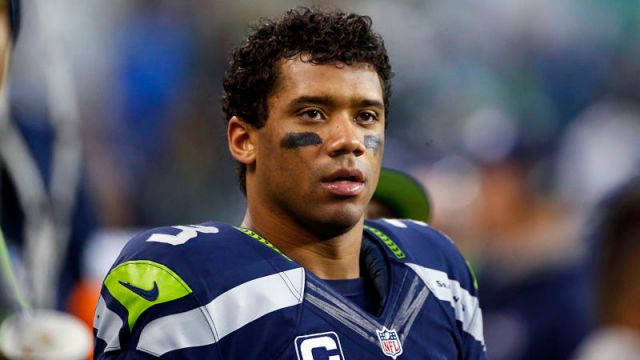 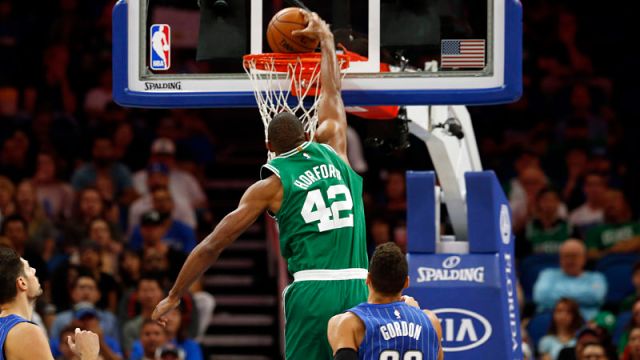