So Who's Right, Who's Wrong In This Mark Cuban-Draymond Green Feud? - NESN.com Skip to content

Draymond Green and Mark Cuban are two people who love to share their opinions on just about anything, so it was inevitable that they would disagree on something at some point.

Green made headlines last week when, in an Instagram post, he shared his thoughts on the divisive comments made by Houston Texans owner Bob McNair. Here’s a piece of what the Golden State Warriors forward had to say:

“For starters, let’s stop using the word owner and maybe use the word Chairman,” Green wrote. “To be owned by someone just sets a bad precedent to start. It sets the wrong tone. It gives one the wrong mindset.”

The Dallas Mavericks owner was critical of McNair’s comments, but also was quite turned off by what Green said.

“For him to try to turn it into something it’s not is wrong,” Cuban recently told ESPN. “He owes the NBA an apology. I think he does, because to try to create some connotation that owning equity in a company that you busted your ass for is the equivalent of ownership in terms of people, that’s just wrong.

“We own equity. We don’t own people,” Cuban said. “And there’s a big difference. This is a country where we have corporations, and you put up your money and buy equity. E-Q-U-I-T-Y. It translates into shares of stock. People who bust their ass and work hard and get a little bit lucky have enough money to buy enough shares of stock to buy a company.

” … Draymond can trash-talk on the court, but when he comes into our world, it doesn’t fly. … I guess it’s because he went to Michigan State and didn’t take any business classes, but you own equity. When you own a team, you own equity, shares of stock. That’s called ownership. Tell him if he wants to take classes at Indiana’s business school, I’ll even pay for his classes and we’ll help him learn that stuff.”

He added: “Don’t try to suggest that because we have a team and the nomenclature is ‘owners’ because we own shares of stock, own equity, that it’s analogous to slavery.”

Cuban might’ve gone off the rails a bit with the stuff about Michigan State and Indiana, but it’s tough to argue with the rest of his logic.

It’s perfectly understandable that people such as Green are emotionally invested in the comments made by McNair. Still, it’s important to not take words, twist them around and redefine them so that they suit your given agenda. 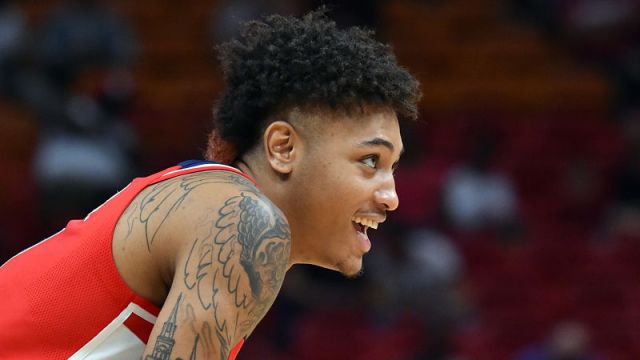 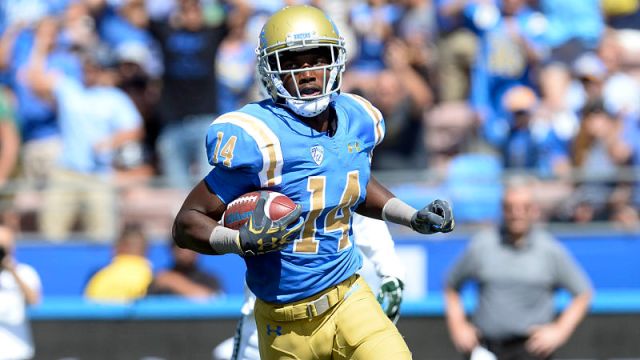