For the Houston Astros, there’s no such thing as the Sports Illustrated cover jinx — the exact opposite, actually.

The Astros defeated the Los Angeles Dodgers on Wednesday night in Game 7 of the World Series to win their first title in franchise history. The win capped one of the best World Series in recent memory and could be the beginning of a baseball dynasty in Houston … and Sports Illustrated saw it coming a mile away.

But June 30 also was the day an issue of Sports Illustrated went to newsstands, featuring Astros outfielder George Springer on the cover and the bold headline, “Your 2017 World Series Champs” in reference to the Astros.

THE JINX IS DEAD pic.twitter.com/d4OVj1BFcR

Not only did the Astros fulfill that prophecy by winning it all in 2017, but Springer also was named MVP after hitting a home run in four straight games, including a three-run blast in Game 7.

(We’ll go ahead and ignore that “Hope Beyond Heartbreak” headline about U.S. soccer, though.)

The Astros prediction wasn’t totally out of left field; Houston’s rebuilding efforts already were ongoing, and there was steady improvement starting in 2014, but it’s still pretty darn cool nonetheless.

And obviously, it looks like SI will recreate the cover with a slight update for the upcoming issue.

Oh, and since the prediction was so good, we’ll just go ahead and pretend this didn’t happen. 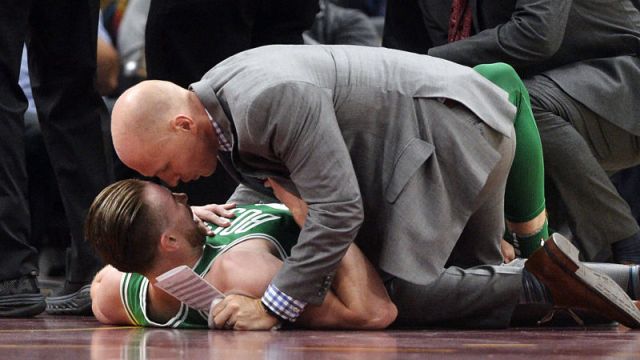 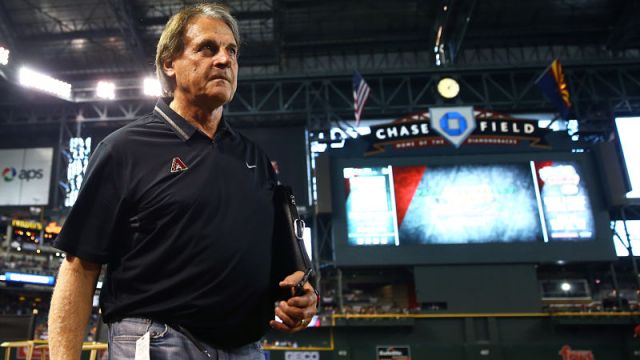