The baseball world lost one of its best Tuesday afternoon.

Former Toronto Blue Jays and Philadelphia Phillies pitcher Roy Halladay passed away after his plane crashed in the Gulf of Mexico. He was 40 years old.

The tragic news sparked considerable reaction from the sports world, as a number of athletes and coaches took to social media to mourn the loss the of the two-time Cy Young Award winner.

I?m stunned to silence over the news of Roy Halladay. My thoughts and heart are with Brandy and the boys. Rest In Peace my friend.

In shock over the terrible news about Roy Halladay… a pitcher I grew up admiring & rooting for. Praying for his family & friends. #RIPDoc

Honored to have had the opportunity to step in the box against the Hall of Famer Roy Halladay. Sick to my stomach to hear the news #RIP34 ?

The first cutter I ever saw was out of the hands of Roy Halladay. One of the best to do it. My condolences to his family.Lord be with them

Rest In Peace Roy Halladay, you will never be forgotten. Your legacy will Live on! #Legend #RIPRoyHalladay

So incredibly saddened to hear about @RoyHalladay. Rest in peace brother. Gone way too soon.

Heart is broken to hear about Roy Halladay .great friend, teammate, father and husband. One of the best teammates ever! You will be missed !

RIP to Roy Halladay. When I played baseball, I always wanted to pitch like ?Doc?.

We were together in this journey as Canadian Baseball Hall of Famers, now you are gone. RIP Roy Halladay pic.twitter.com/x5Vv0r8djx

Devastating. One of my favorite teammates ever. The blueprint for what a competitor looks like.
RIP Roy Halladay. Heartbroken for his family

Halladay wrapped up his 13-year career in 2013 with an overall record of 203-105. He was named to eight All-Star teams and also threw a no-hitter in the 2010 National League Division Series against the Cincinnati Reds. 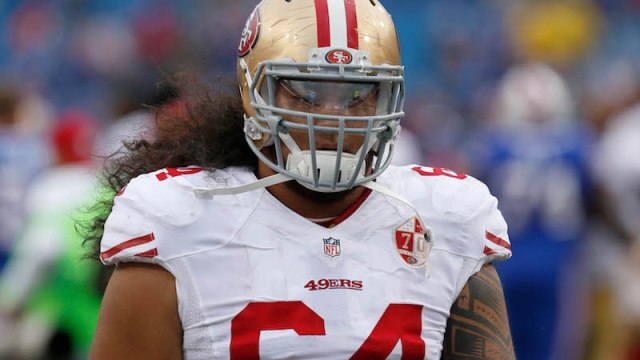 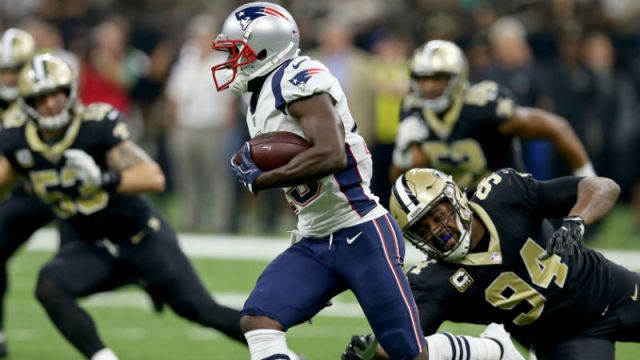