The Boston Celtics pulled off a remarkable 92-88 win over the Golden State Warriors at TD Garden on Thursday night, and even though these teams won’t play again in Boston for the rest of the regular season, it’s certainly possible they meet in June during the 2018 NBA Finals.

Warriors star Stephen Curry was asked after the game by a reporter if he thought the Warriors would be back in Boston in the spring, and he gave a pretty interesting answer.

Stephen Curry on whether he?ll be back in Boston in June: ?It?s looking very, very likely right now.?

The Celtics reached the Eastern Conference finals last season, and even without injured star Gordon Hayward they are better equipped to make a run to the NBA Finals this season. Kyrie Irving is better than Isaiah Thomas, the C’s bench is better and the defense/rebounding has greatly improved.

Of course, LeBron James and the Cleveland Cavaliers, who’ve played the Warriors in three consecutive Finals, likely will have something to say about the C’s making a return to the championship series. Cleveland beat a banged up Boston team 4-1 in the conference finals a season ago.

Still, with the league’s best record, a 14-game win streak and a statement win over the defending champs, it looks like the C’s will be a major force to be reckoned with come playoff time.

And after the thrilling action seen Thursday night in Boston, who wouldn’t want seven games of Celtics-Warriors in June? 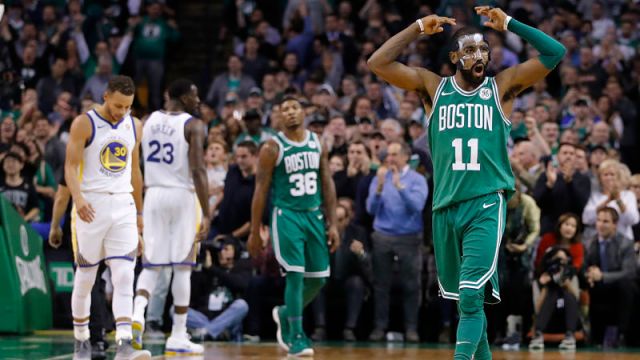 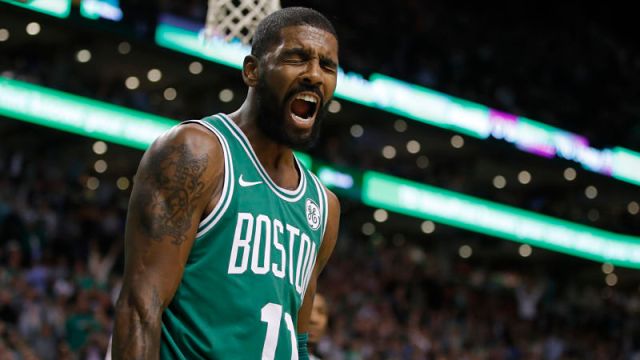