FOXBORO, Mass. — From an outsider’s perspective, Stephon Gilmore has shown remarkable improvement since the forgettable first month of his New England Patriots career came to an end.

The high-priced cornerback played a solid game in Week 5, and since returning from a concussion in Week 9, he’s been close to dominant.

Quarterbacks have a passer rating of 67.2 when targeting Gilmore over the Patriots’ last three games, according to Pro Football Focus. That’s a stark improvement over the unsightly 101.8 figure he boasted through the first four weeks when Gilmore frequently was involved in miscommunications and coverage breakdowns.

But when asked about Gilmore’s improvement Wednesday morning, Patriots coach Bill Belichick countered, saying his $65 million man has “been consistent all year.”

“He really has,” Belichick said. “He’s been consistent from the spring, to training camp. I think if pulled up last week’s practice and pulled out one in September or May and took the weather out of it and everything else — if you don’t really know what day it was — you’d see pretty much the same guy every day.

“He comes to work. He works hard at his job. He tries to play the technique. If he makes a mistake, you correct him on it, and he tries to improve it and do it right. But he does it right a lot, and he’s got a lot of good skill and experience. He’s a very consistent guy.”

Regardless of what Gilmore has shown on the practice field since joining the Patriots in March, it didn’t immediately translate into in-game success. Lately, though, he’s looked like the player fans were expecting to see at the beginning of the season.

Sunday’s win over the Miami Dolphins was Gilmore’s best game yet. He completely erased wide receiver DeVante Parker, allowing just one catch for 5 yards while intercepting one pass and nearly picking off another.

After the game, Gilmore said he knew what route Parker was going to run on his interception, which came in the end zone in the final minute of the first half.

“There’s always a fine line on that,” Belichick said. “What good players do is they recognize tendencies, and they can anticipate plays. … There’s an anticipation, and then there’s usually something in the play as the play develops that, at some point, an instinctive player can really pull the trigger on it. ‘OK, this is what it is. It’s not the complimentary play — it’s this play.’ So there’s a fine line there. It certainly comes from study and reps and confidence and experience.” 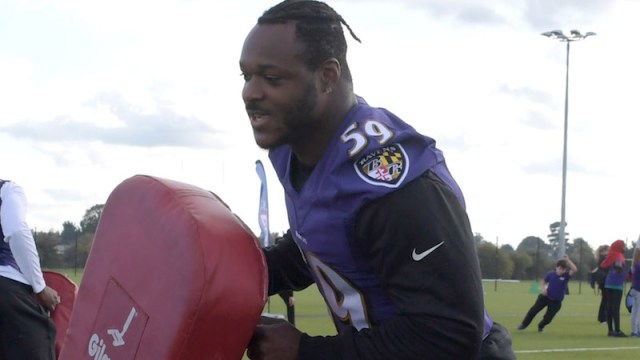 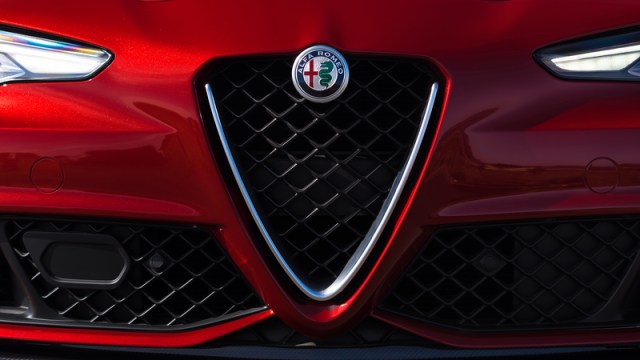